Home » If Intel’s first Alchemist gaming laptops are like its new NUC X15, I’d be impressed

If Intel’s first Alchemist gaming laptops are like its new NUC X15, I’d be impressed 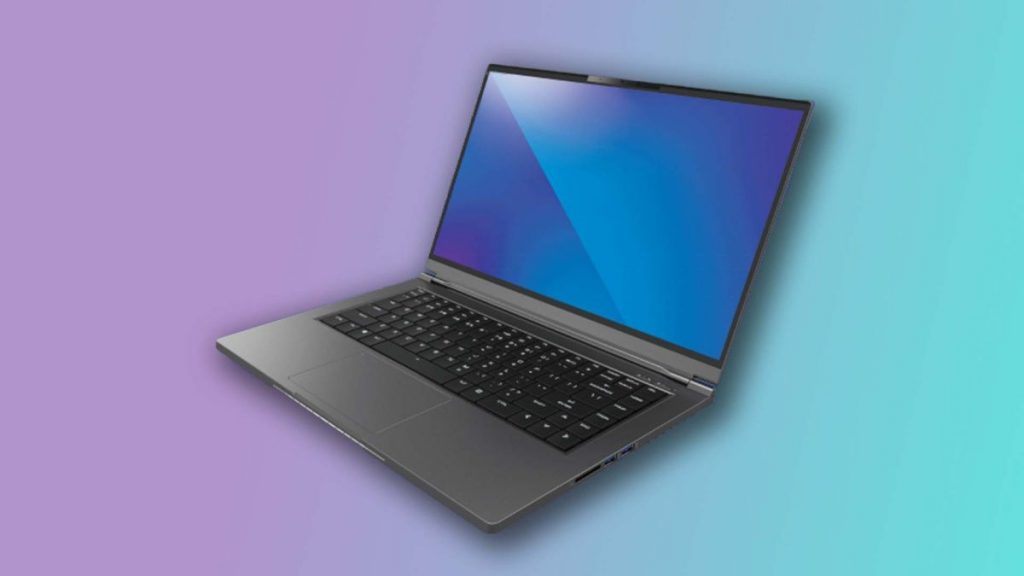 Intel’s new reference gaming laptop looks a competitive machine. With up to an RTX 3070 GPU, a QHD 165Hz screen, and an optical mechanical keyboard on board—well, I would be pretty excited if this is something of a template for Intel’s mobile Xe-HPG Alchemist gaming laptops next year, to say the least.

The laptop itself is called the NUC X15 (via ComputerBase), not to be confused with the small form-factor mini PCs. It’s not a laptop you’ll actually find under the Intel brand on the shelves, though. Instead, it will find its way over to system builders and OEMs to load with memory, storage, and the OS for general sale under their own brands.

From the outside, the NUC X15 looks a neat enough design, if a little boiler-plate.

With that comes support for a single PCIe 4.0 NVMe, Thunderbolt 4, and Wi-Fi 6.

As for the display, Intel is offering a few options for partners to choose from: FHD or QHD, and up to 240Hz/165Hz, respectively. There’s also the addition of an optical mechanical keyboard with silent switches, which sounds pretty ace for a keeb fan like myself.

So there’s a lot to like about in the Intel NUC X15, but I wanted to talk about it because there’s a good chance next year that Intel will have something like the NUC X15 fit with its own discrete Xe graphics silicon, Alchemist.

If Intel can pull off its Xe-HPG architecture and ship a discrete GPU with the power to compete with Nvidia, as it claims, the first products with such a chip might look a lot like the NUC X15.

Rumours suggest Intel’s top Alchemist GPU will compete with Nvidia’s RTX 3070, which so happens to be the top spec of the NUC X15. That could act as a handy benchmark for the sort of cooling, performance, and power demands Intel’s partners will need to deal with when Xe-HPG arrives in earnest.

Today though, a device like the NUC X15 will help Intel push its mobile chips out alongside Nvidia chips in gaming laptops at a time when AMD’s awfully competitive in mobile.

Perhaps then it’s not an exact template of what’s to come, but Intel has to be thinking about getting Xe out to the world upon its arrival early next year, and I’d be surprised if we didn’t see something awfully similar when that happens. It’s not just about building a competent gaming graphics architecture, after all, a big part of Xe’s gaming success will be down to getting it into gamers’ hands.

A reference design such as this could do a lot to push full Intel Alchemist gaming laptops out the door.