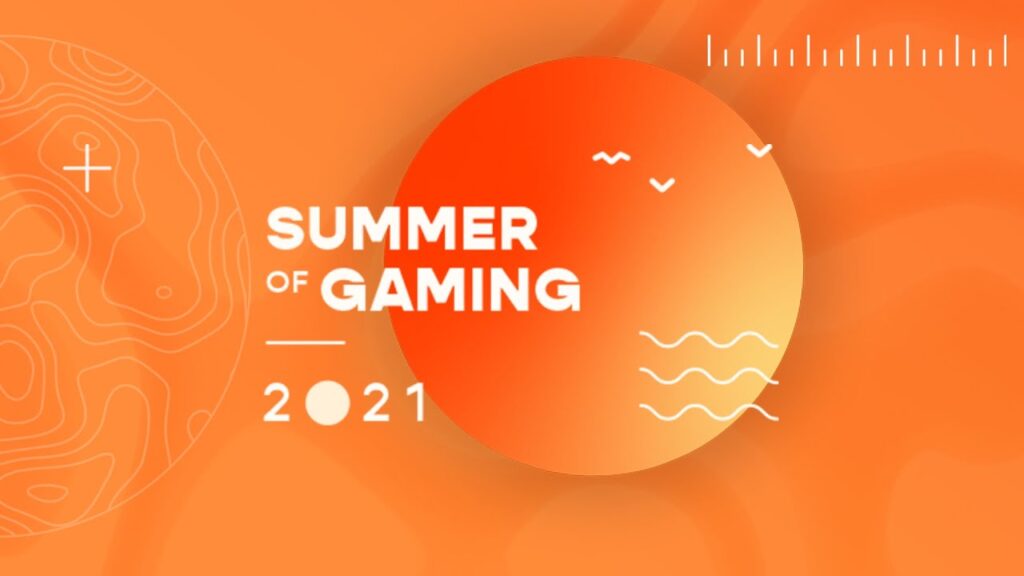 IGN propels the festivities of Summer of Gaming on June 11 with a digital showcase called IGN Expo that begins at 1pm PDT/ 4pm EDT/ 9pm BST. If you’re in Aussi time, that’s June 12 at 6am AEST. Just before that though, we’ll have the Tribeca Games Spotlight showcase at 11am PT/2pm ET.

The IGN Expo will include plenty of exclusive content you won’t find being revealed anywhere else, including new game announcements and never-before-seen gameplay.

Thank you so much IGN for making this just one show. Higher quality titles in a tighter package. Please do the same next year 🙂

Why was there a Streets of Rage 4 review in this? That released over a year ago.

It would be fckng better fot developers, if you put name of the game you fckng talking about – at the fckng corner of screen

Can you together in Video Game World?

For Nintendo next home console and Sony PS5 at same time. To release.

Only Nintendo and Sony. Later around in 2026.

World of Reggie Fils Aime Favorite Video Games to Shoot and other platforms.

Can his team make 6 to 8 new video per year? On Nintendo and Sony only in USA American English and Japan Japanese Audio and Subtitles.

Work you can Reggie Fils Aime on your time. Do your life of clock? Still learn more your world and life. Living more.

Can you call it "Reggie Team"?

Akeem and Brian on fire with the jokes.

So was there a reason this was such a disorganized clusterfuck of the like the same trailers shown over and over again over 4 hours with 1 or 2 different ones sprinkled in every hour or so? This didn't need to be 4 hours at all. Like an hour and a half at most.

That was not worth watching at all

This was boring af

where was among us

LOVED THE GAMES! CONGRATS TO ALL THE GAME DEVS AMD WORKERS! And sorry about the haters in the chat, they were just being poopy heads

the doki doki announcement was the best thing in this