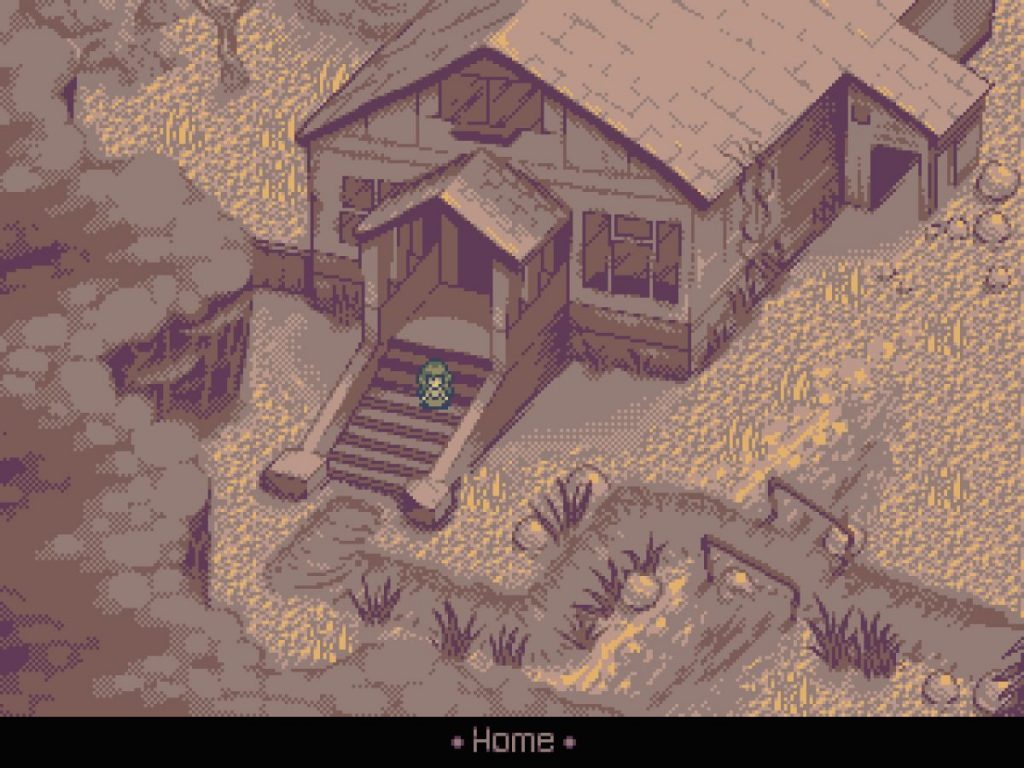 Indie adventure Fallow is coming to Steam on August 25th, a game about a decaying world where even the world itself is forgetting. Fallow is a story told in sepia tones with a rich, gothic-infused story where nothing is quite as good as it was at some point in the past. It plays out in puzzles and exploration across wonderfully Game Boy-like pixel art backgrounds.

“Isabelline Fallow lived with her sisters in an isolated corner of a world that had begun to forget itself,” says the official description. “Soon, it forgot her sisters as well.”

All very mournful and rich, and quite exciting to people like me. Creator Ada Rook is also a musician, so the soundtrack is as good as you might expect it to be.

You can find creator Ada Rook’s other games on itch.io, and you can find Fallow on Steam, where it releases August 25th.