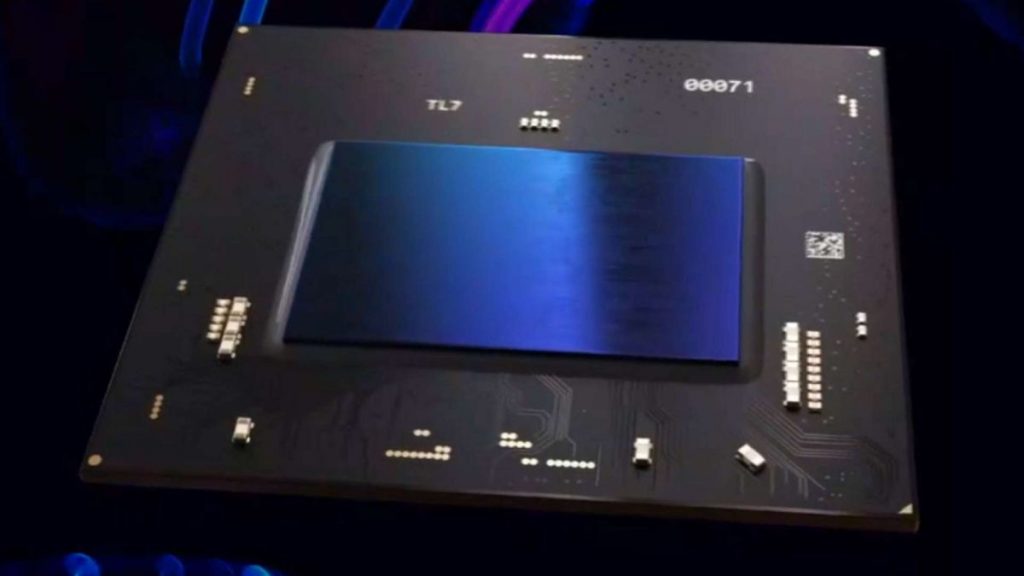 Intel has just unveiled the brand name for its high-performance graphics cards: Intel Arc. Not to be confused with Intel Ark, where you go if you want to check out the different specs for its processors. We’ll see the first generation of these new GPUs launching in Q1 2022 under the code name, Alchemist.

Formally the Intel DG2 discrete graphics card, Alchemist is based on the Intel Xe HPG microarchitecture, with performance rumoured to be capable of taking aim at the Nvidia GeForce RTX 3070. Well, in terms of raw compute power, anyway.

We had hoped that Intel’s first gaming GPU would be launching this year, but it looks like we’re going to have to wait a little longer to get our hands on the third way in PC graphics cards. Waiting for GPUs… how very 2021.

As well as showing off its new brand name with some snazzy CG video, Intel has also announced the Arc range will cover multiple generations of graphics hardware, with Battlemage, Celestial, and Druid listed as the code names for future generations of Intel gaming GPUs.

Intel’s newsroom notes that the Intel Arc GPUs are all based on the Xe HPG design and that “Alchemist, the first generation of Intel Arc products, will feature hardware-based ray tracing and artificial intelligence-driven super sampling, and offer full support for DirectX 12 Ultimate.”

In the short demo reel at the end of Intel’s video introduction, it highlights the different features and techniques the new GPUs will offer. We’ve heard of its variable rate shading support, and the fact it’s due to have hardware-based ray tracing, but the note about AI-powered super sampling is an interesting one.

That looks to be a different take on super sampling than AMD’s FidelityFX Super Resolution and something more akin to Nvidia’s Deep Learning Super Sampling.

Hopefully we’ll get more details about that in the coming weeks and months as we build up to the Q1 2022 launch of Intel’s Alchemist GPUs.