Intel fails to convince judge to overturn $2.18B damages over CPU patent infringements 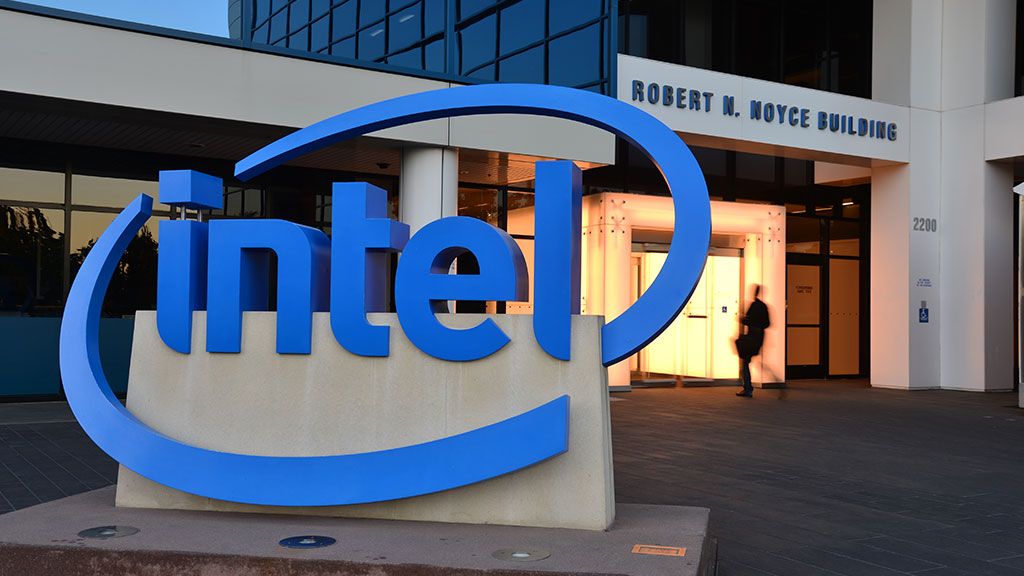 Intel still owes $2.18 billion in damages to VLSI Technology LLC after failing to compel a District Judge in Waco, Texas to overturn a previous verdict and issue a new trial. Fortunately for Intel, it can afford such a massive payment, though it could potentially be on the hook for five times as much, depending on how other legal battles go.

At the root of the kerfuffle are patent infringement claims brought forth by VLSI, after coming into possession of various technology IP that were previously owned by NXP Semiconductors, a Dutch chipmaking company spun out of Philips in 2006. VLSI, an affiliate of Fortress Investment Group, does not actually make or sell or any products, but does own some apparently lucrative patents.

As detailed by Bloomberg, the two patents resulting in a $2.18 billion damages award have changed hands several times over the years. They were originally held by SigmaTel Inc., which was acquired by Freescale Semiconductor Inc. in 2008. Then seven years later, NXP bought FreeScale. NXP is not part of the wave of lawsuits, but is set to receive a portion of any damages VLSI is able to collect.

It’s confusing chain of events, but it goes something like this: Philips acquired VLSI in 1999. Freescale bought Sigmatel in 2008. NXP spun out of Philips in 2006. Freescale merged with NXP in 2015. VLSI spun out of NXP at some point, with key patents in hand, tracing all the way back to Freescale and Sigmatel.

In this case, the two patents—numbers 7,523,373 and 7,725,559—have to do with technologies aimed at increasing the speed and power of processors, which Intel calls Speed Shift technology.

Back in April, a judge sided with VLSI, awarding it $1.5 billion for one of the patents and $675 million for the other. And now that judgement has been upheld, according to Reuters.

Intel plans to appeal. It points out that this qualifies as the second-largest patent verdict by a jury, and that the next three largest ones have all been dismissed on appeal.

The chipmaker also previously said these cases brought on by VLSI highlight a need for legislation “to prevent such ‘litigation investors’ and their shell companies from using low-quality purchased patents to extract exorbitant damages from productive American businesses.”

There is some good news for Intel. It could have owed VLSI another $3.1 billion over a couple of other patents, but it won that case in April of this year. Barring an appeal, of course.

VLSI has filed three separate lawsuits against Intel. In a prior filing with the SEC, Intel revealed VLSI’s damages claims could be “as high as $7.1 billion.” And if adding in potential ongoing royalties, attorneys’ fees, and other costs, the total bill could exceed $11 billion.

So far, Intel is ‘only’ obligated to pay $2.18 billion, pending an appeal. That is still a massive amount, albeit less than half as much Intel profited in its most recent quarter ($5.1 billion, on revenue of $19.6 billion).