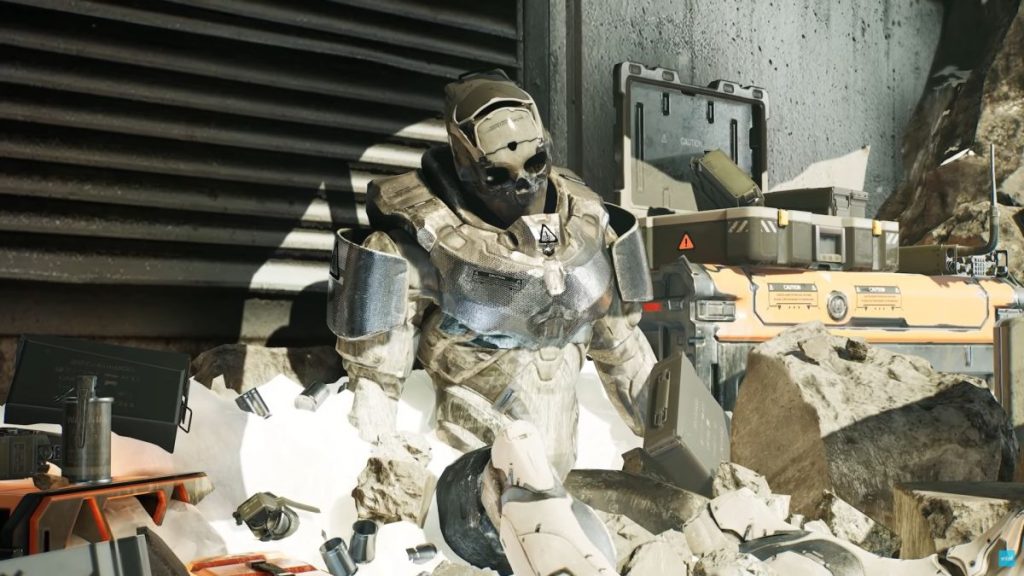 Intel announced its new, high-performance graphics branding yesterday. In case you missed it, it’s called Arc. In the same vein as GeForce and Radeon, that branding will be used across hardware, software, and services. Intel also announced that DG2 will now be known as Alchemist, but beyond the name change, it’s very much what we’ve been expecting from Xe HPG since the start of the year.

All these naming shenanigans aside, what gives me hope for the as-yet-unreleased graphics card is the accompanying gameplay video, which went live shortly after the naming was announced. Using captured footage from pre-production silicon, there are plenty of familiar games to gawp at, and no obvious problems on display or strange omissions—well, beyond Cyberpunk 2077 and Microsoft Flight Simulator at any rate.

With the games looking this good already, it appears Intel is making sure everything is working flawlessly before unleashing the hardware onto the market at the beginning of 2022. Something I can absolutely get behind. If there’s one area of DG2 (sorry, I mean Alchemist) I’m concerned about, it’s not the capabilities of the hardware, but Intel’s ability to get those drivers in tip-top shape.

There are plenty of graphically demanding games in the video to whet your appetite, although we don’t know the makeup of the rest of the system or what settings are used. Still, the video on Youtube tops out 1440p, which is a reasonable target for any mid-range graphics card.

Once the games are out of the way, Intel then shows off its AI accelerated Super Sampling, which looks like it could be its answer to Nvidia DLSS. Alchemist also offers up hardware support for real-time ray tracing, variable-rate shading, and mesh shading. In fact, it offers full support for DirectX12 Ultimate.

Intel Alchemist is set for release in Q1 2022. Here’s hoping Intel can deliver on the promise it’s concocting here. We could definitely do with a third player in the GPU market. And if it could release a card at a reasonable price point, that’d be even better.