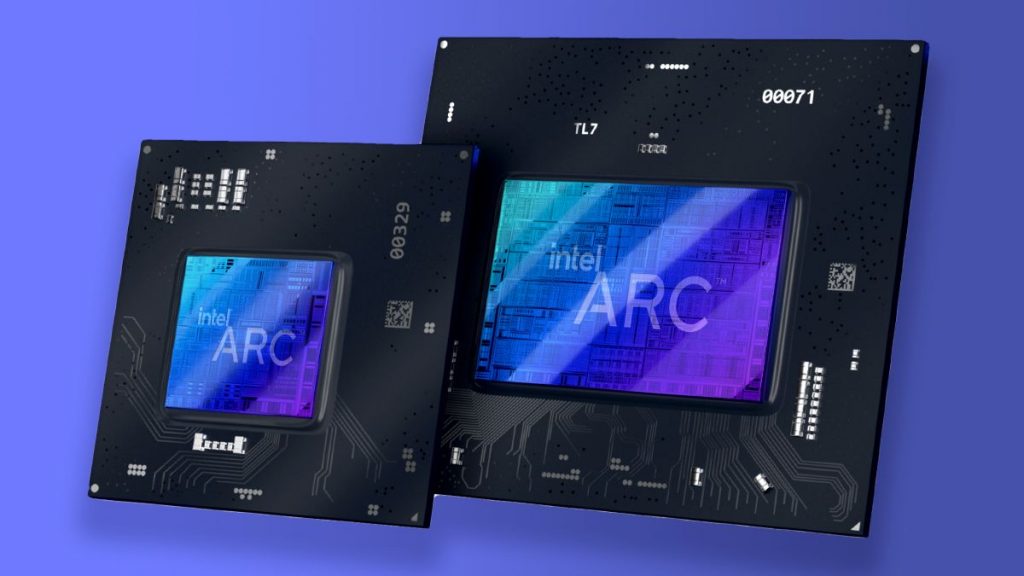 Intel has confirmed that its upcoming Alchemist graphics card generation will be built on TSMC’s 6nm FinFET (N6) process. It had long seemed like it would fall on TSMC’s N6 or N7 processes for Intel’s Xe-HPG GPUs, but now we have confirmation that Taiwan’s finest foundry will be backing up Intel’s charge into gaming graphics.

Intel is no longer committed to using its own process nodes for absolutely everything as it once was. Well, technically, Intel’s official line was that it always has been open to it, but now there are entire product lines planned for competitors’ foundries, which is quite the change of strategy.

That includes Intel’s Xe-HPG graphics cards, Alchemist, which were some of the first products listed as coming from an ‘external foundry’.

Following Intel’s Architecture Day 2021, we now know that the external foundry and process will be TSMC and its N6 process node.

TSMC, as you might know, is already in the business of producing gaming graphics cards. It manufactures all of AMD’s RX 6000-series GPUs on its 7nm N7 node, as well as all of its Ryzen 5000 CPUs. The company was once responsible for Nvidia’s GPUs, too, although the RTX 30-series is now the responsibility of Korean semiconductor giant, Samsung.

TSMC’s N6 node is actually pretty similar to the N7 node, although it offers some simplifications and light usage of cutting-edge EUV lithographic technology. The node is swiftly ramping up to become one of TSMC’s most popular, too.

It isn’t quite TSMC’s most cutting-edge node. That’s its 5nm process. However, N6 should be an even more solid and proven process node for Intel to use for its upcoming graphics cards by the time it is really ramping up production. That will likely happen towards the tail end of the year, as Intel says Alchemist cards should be with us by the first few months of 2022.