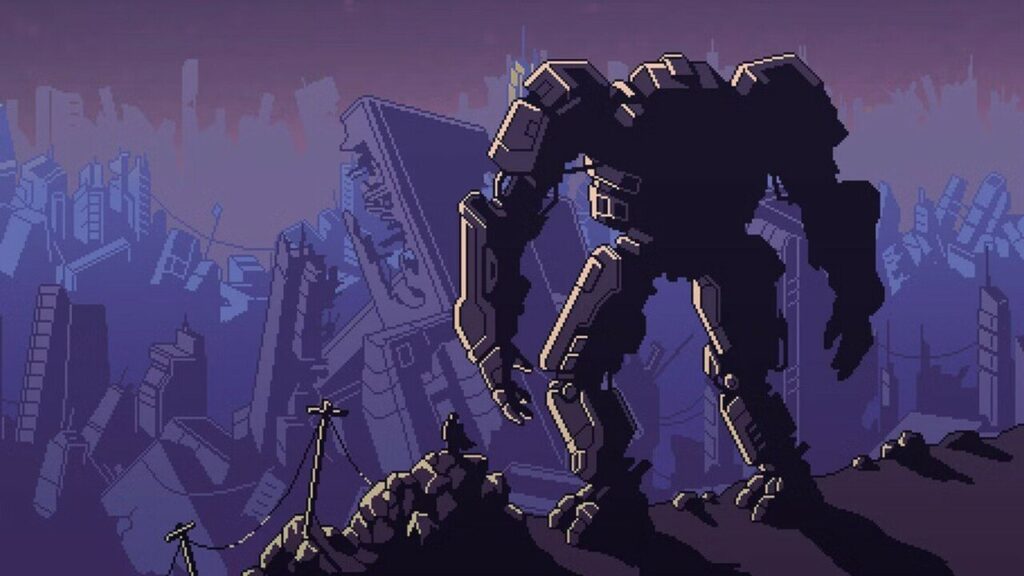 If, like us, you have been waiting to jump back into Subset Games’ sci-fi strategy RPG, Into the Breach, then today’s your lucky day. A brand new update, labelled the ‘Advanced Edition’, dropped today and promises to expand the excellent turn-based tactical title in various ways.

Combining new mechs, weapons, challenges and pilots, the free update will appeal to both new players and long-term fans who have been playing since the game launched way back in 2018. Those pesky Vek aren’t going to know what hit them!

For a summary of what’s included in the update, check out Subset’s official release below:

New Pilot Abilities: The expanded roster includes four new pilots and triple the amount of skills any pilot can earn through promotions.

While the new update sounds exciting, it appears that the method of installing it may require a small amount of tactics in and of itself. Don’t worry, this isn’t as complex as single-handedly taking on an alien hoard, but if the update isn’t downloaded automatically, you may have to open the game’s options on the Nintendo Switch home screen and manually check for the software update.

You may need to manually check for updates for the Switch version! (press ‘+’ and go to ‘Software Update’

Please note it might take a little while to become available on all platforms.

For those new to Into the Breach, think Mario + Rabbits: Kingdom Battle meets the bug-crushing, armour-wearing tech of Halo, all shot through with a classic 16-bit art style and you’re not a million miles away. Now that may not sound like a video game cocktail that you would want to try, but trust us, it’s well worth taking a sip. We awarded the game a 9/10 in our review, calling its gameplay “some of the very best you’ll find in the strategy genre on the Switch”.

This new update comes at the same time as the release of the mobile edition of the game on Apple and Android. With a physical release scheduled for October of this year, 2022 is shaping up to be a big year for Into the Breach.

Are you excited to see all the expansion that the recent update brings? Or perhaps you are heading into the game for the first time? Let us know in the comments!