Home » Iron Marines Invasion is releasing worldwide on September 8th, and you can still pre-register for launch rewards

Iron Marines Invasion is releasing worldwide on September 8th, and you can still pre-register for launch rewards 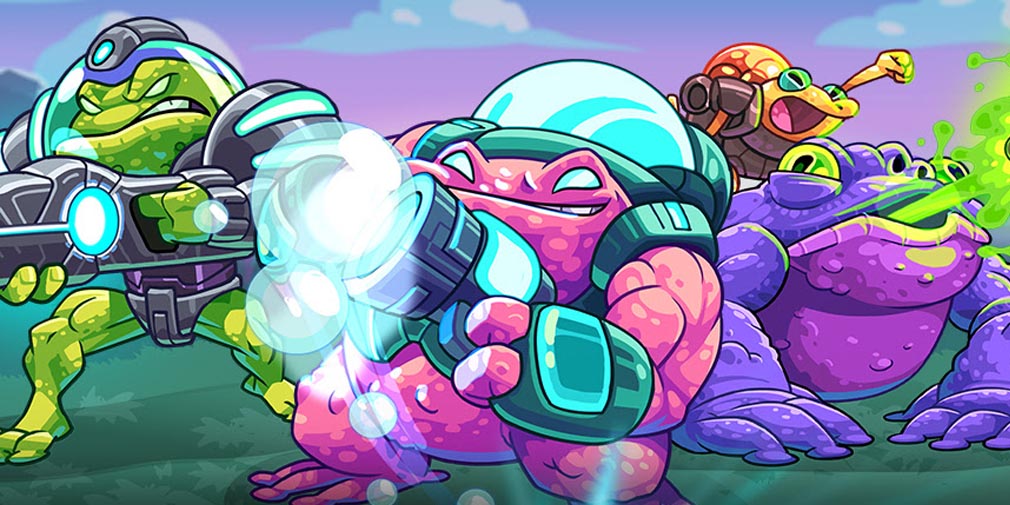 Ironhide Game Studios has announced the official release date for Iron Marines Invasion, the studio’s real-time strategy game on mobile. Landing on iOS and Android on September 8th, the game features action-packed missions and a vivid art style plus a whole lotta humour.

In Iron Marines Invasion, players can look forward to discovering a new chapter after five years of peace across The Federation. Players will explore new corners of the galaxy as well as fight against new enemy forces across more than 25 campaign missions.

The game also features 70 special operations where players can upgrade their Marine abilities. There are 8 Unit groups, 8 heroes, 8 Special Weapons and 40 Upgrades to tinker around with. Players can boost their firepower with defence drones, ricocheting blasts and napalm rockets depending on their battle strategy.

If you’re keen on joining in on the fun, you can catch Iron Marines Invasion on the Google Play Store for Android devices and on the iOS App Store. It’s a premium title that costs $4.99 a pop or your local equivalent. You can also pre-register for the game to score special rewards at launch.

While you wait, you can join the community of followers over on the official website to stay updated on all the latest developments, visit the official Twitter page of the studio for more info on their games lineup, have a look at the embedded clip above to get a feel of the game’s vibes, gameplay and visuals, or take a little sneak peek at the official Iron Marines Invasion launch trailer that will premiere on the GameSpot Mobile Show: Swipe on September 8th at 10am PT.

Are you on the hunt for more similar titles that will put your skills to the test on your mobile device? Why not take a gander at our list of the best Android strategy games?