Home » It sure sounds like GTA 3, Vice City and San Andreas are getting a remaster this year

It sure sounds like GTA 3, Vice City and San Andreas are getting a remaster this year 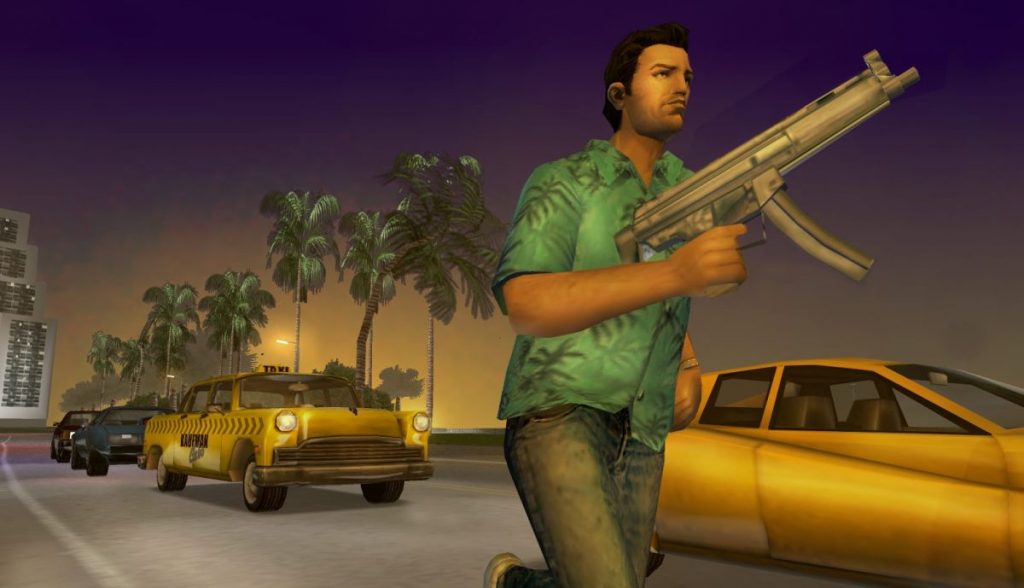 The three classic PlayStation 2-era Grand Theft Auto games are currently being remastered for PC alongside modern consoles, including the Switch, according to a new Kotaku report. The report comes after recent rumors about the remasters, based on takedowns notices on mods using classic GTA material. The remasters are reportedly coming as soon as this fall after several years of internal delays. (Coincidentally, Grand Theft Auto 3 was first released on the PlayStation 2 in October 2001.)

The report does note that the PC and mobile ports of these games may release in 2022 in order to get the console releases out this year. While it doesn’t specify precisely which games are coming, Kotaku says that tips from sources at Rockstar add up to several GTA remasters being in the works at Rockstar Dundee, previously known as Ruffian Games.

Rumors circulating for the past year have pointed to remasters of Grand Theft Auto 3, Grand Theft Auto: Vice City, and Grand Theft Auto: San Andreas, the trilogy of games using the same engine released on consoles between 2001 and 2004. It’s the first set of 3D GTA games, and the trio than can be comfortably credited with launching GTA and Rockstar’s modern fame.

Rockstar’s recent aggressive action against mods using assets from those games has only added fuel to the rumor fire, as did Take-Two’s statement to investors that it’s working on three unannounced “iterations of previously released titles.”

The games are supposedly being remastered using Unreal Engine and a mix of new and old graphical styles, as well as updated UI in the same style as the originals.