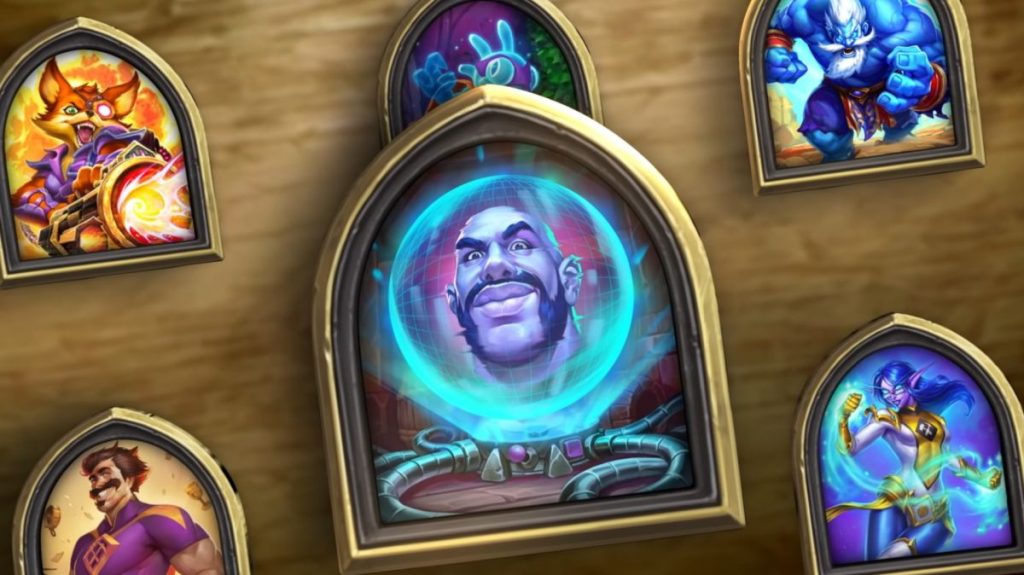 Blizzard has revealed what’s coming in tomorrow’s Hearthstone Battlegrounds revamp, “the biggest Battlegrounds update to date,” which will see a whopping 37 minions replaced, the addition of two new heroes, a new Battlegrounds-specific keyword (basically a card ability) called ‘Avenge’, and a limit on the amount of damage that players can inflict during the opening rounds.

The new damage cap of 15 will be in place until the first player in a lobby dies or disconnects, which should slow the pace of the game somewhat and ensure that players don’t get immediately demolished by opponents who have made particularly lucky minion comps. Turn timers are also being increased to give everyone time to get a handle on the new content: Players will get an extra five seconds to make up their minds during turns 3-9, and Blizzard “may further adjust the length of turns sometime in the future.”

Here’s the full rundown of general updates coming in the revamp:

And here are the new heroes:

The list of new minions and their abilities is way too long to get into here, but you can get the full lowdown on them—and who they’re replacing—at playhearthstone.com.