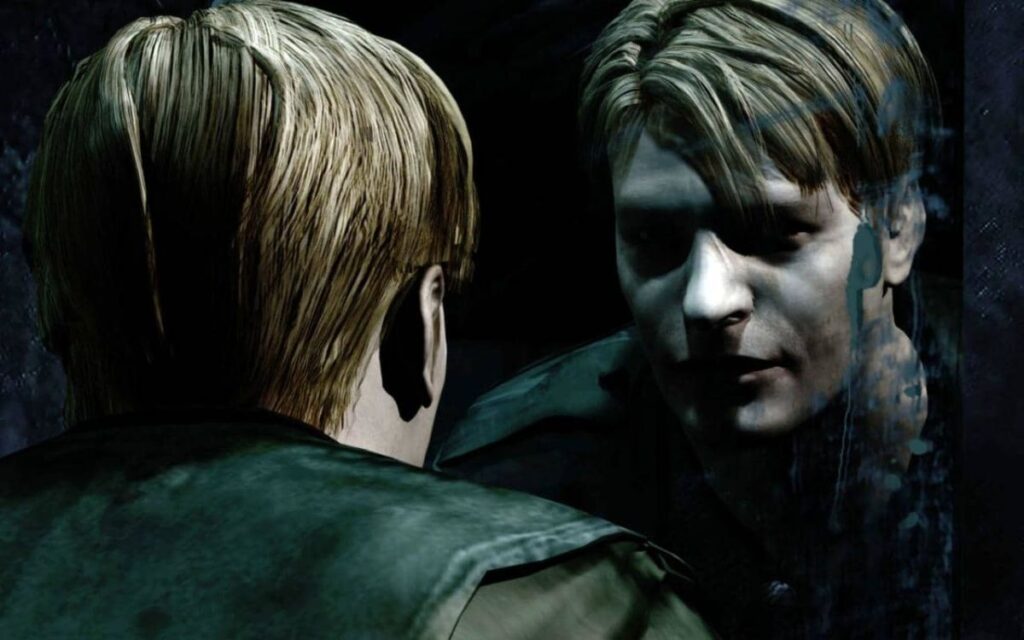 The likelihood of a return of Konami’s much-loved Silent Hill continues to grow. Following last week’s leak of images purportedly from a reboot of the series, multiple sources have said that a remake of Silent Hill 2 and a full-on sequel are possibly in the works.

Podcaster NateTheHate2 tweeted about the rumors first, saying that a Silent Hill 2 remake with “reworked puzzles [and] new endings” is in development at Bloober Team, the studio behind Layers of Fear and The Medium. Beyond that, he said that multiple other Silent Hill projects are in the works, including a “new mainline entry and side ‘stories’,” although he added that none of this was confirmed.

Jeff Grubb of VentureBeat chimed in shortly after, saying that he’d heard the same thing from multiple different sources. So too did VGC, which said its own sources have told it that the remake will include “reworked AI, animations, puzzles and several new endings.” VGC and NateTheHate2 also both reported that the remake could be a timed exclusive on PlayStation consoles.

Other sources have claimed that Konami has been in discussions with other studios about bringing back the Silent Hill series in multiple games, including small, episodic “short stories.” One of the companies reportedly in talks with Konami is Annapurna Interactive, the acclaimed publisher of indie hits including What Remains of Edith Finch, Sayonara Wild Hearts, Outer Wilds, and The Pathless.

Rumors about a Bloober Team-led Silent Hill game have been floating around since mid-2021, when the studio announced that it had entered into a “strategic cooperation agreement” with Konami. That announcement did not include mention of a new Silent Hill, and in fact the studio shot down the rumor shortly after the deal was signed.

More recently, however, studio CEO Piotr Babieno simply declined to address the rumors at all, telling IGN, “We can’t comment on anything we are doing because we appreciate our relationship with our partners.” Babieno said that Bloober Team will announce its upcoming projects as soon as it can.