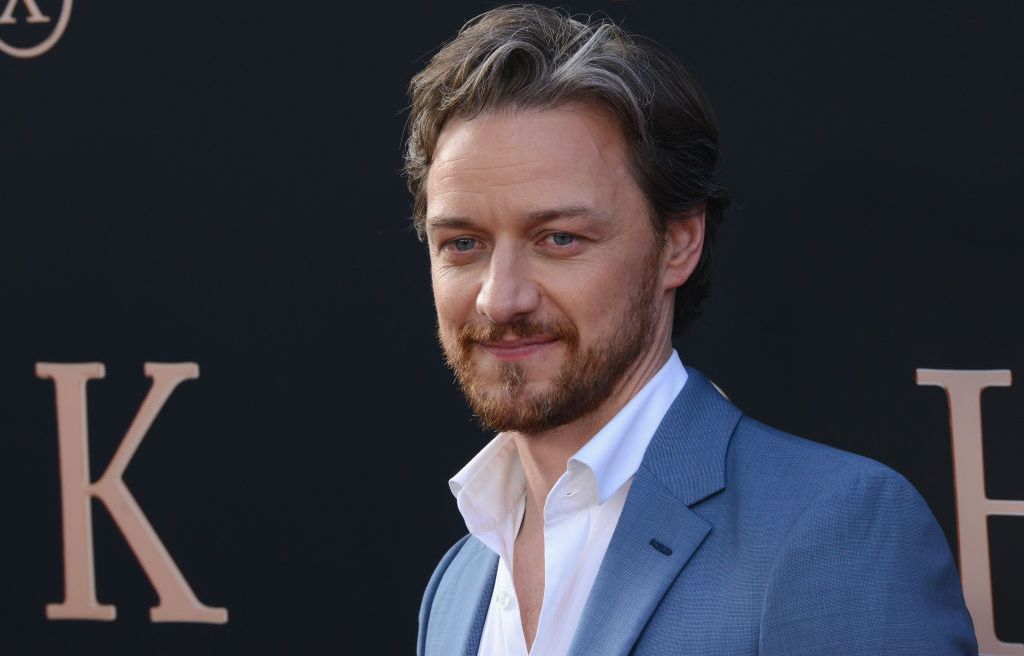 You may know James McAvoy from his role as the younger Professor X in the X-Men series, or from other movies like Atonement or It: Chapter Two, or from that time he turned out to actually be quite good at baking on The Great British Bake-Off. More recently, he starred in timeloop adventure game 12 Minutes, which is why he’s in Forbes talking about videogames.

Turns out, as a younger and less famous actor, McAvoy played a lot of The Elder Scrolls 4: Oblivion. “That was a kind of game I’d always been into as a kid”, he said, “role-playing games, Zelda, Secret of Mana, all that kind of stuff. Like, I love fantasy role-playing games.”

His love of Oblivion became a problem because he was playing Anne Hathaway’s love interest in period drama Becoming Jane at the time. “I’m, like, having to go to bed at 10pm, because I’m getting up at 6am every morning,” McAvoy explained, “and I’ve got tons of lines, and all that kind of stuff. And I’m just staying up until four in the morning just playing Oblivion.” It came to a head when he pulled an all-nighter that ended at 5.35am, 10 minutes before a car arrived to take him to the set. Turning to a drastic solution, he turned on his gas stove. “I just put the disc on it and just watched it sort of, like, singe and melt a little bit. And I was like, ‘Right, we’re done, we’re over, never again!'”

That was the end of his Oblivion habit. Funnily enough, within four years McAvoy would be playing Professor X, the role initiated by Patrick Stewart—who played Emperor Uriel Septim VII in Oblivion.

Although McAvoy swore off videogames at the time, he’s playing them again these days, using regular sessions of Call of Duty: Warzone to keep in touch with his friends. “During the pandemic,” he said, “me and my boys, we’re all 40-something dudes with gray hair, bald spots, and all sorts of shit. We now talk every two or three nights, playing Warzone and we talk about life, love, everything while getting absolutely annihilated by 12-year-old children from other countries.”