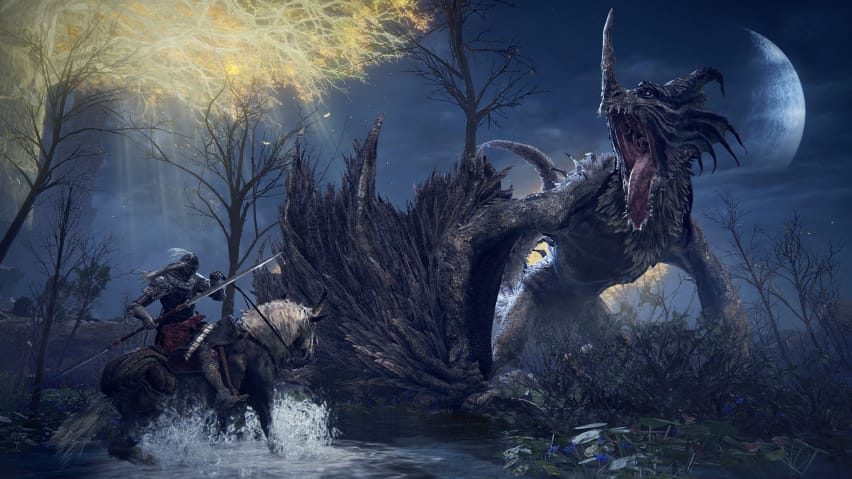 The June 2022 NPD results are in, and it doesn’t look good, with consumer spending across video game hardware, content, and accessories dropping 11% compared to last year. While subscriptions are up and $4.3 billion dollarydoos were made, it’s still a double digit drop that should be ringing alarm bells across the gaming industry.

Speaking of games that keep on going, Overwatch is back on the top 20 best-selling titles chart for the first time since October 2019. This is primarily due to the Overwatch 2 beta releasing on June 28th, but it’s still an impressive feat for an old game. Another older game is Final Fantasy VII: Remake reappearing as the 9th best-selling game in the June 2022 NPD results, primarily due to the 25th anniversary promotional event.

Other notable titles on the best-sellers list include the Monster Hunter Rise returning to the top 20 because of its new expansion, Sunbreak, and the Switch launch of Demon Slayer: Kimetsu no Yaiba: The Hinokami Chronicles pushed it to #14 on all platforms and 10th on the Nintendo Switch.

The mobile games sector was also hit hard, down 10.7% compared to 2021 and 12.6% compared to May 2022. The drop was driven mostly by Google Play, with Apple’s App Store seeing minimal growth compared to 2021 at 0.16%. The main release that helped stem the bleeding was Blizzard Entertainment’s Diablo Immortal, which has landed in the top 10 in revenue on both platforms. The top 10 earning mobile games for June 2022 outside of Diablo Immortal are returning favorites, with Candy Crush Saga, Roblox, Pokémon GO, Coin Master, Evony: The King’s Return, Royal Match, Diablo Immortal, Bingo Blitz, State of Survival: Zombie War, and Clash of Clans the month’s top 10 titles.

For more information on NPD results, sales numbers, and everything in between, stay tuned to TechRaptor.