Just in time for football season, Legend Bowl launches out of Early Access 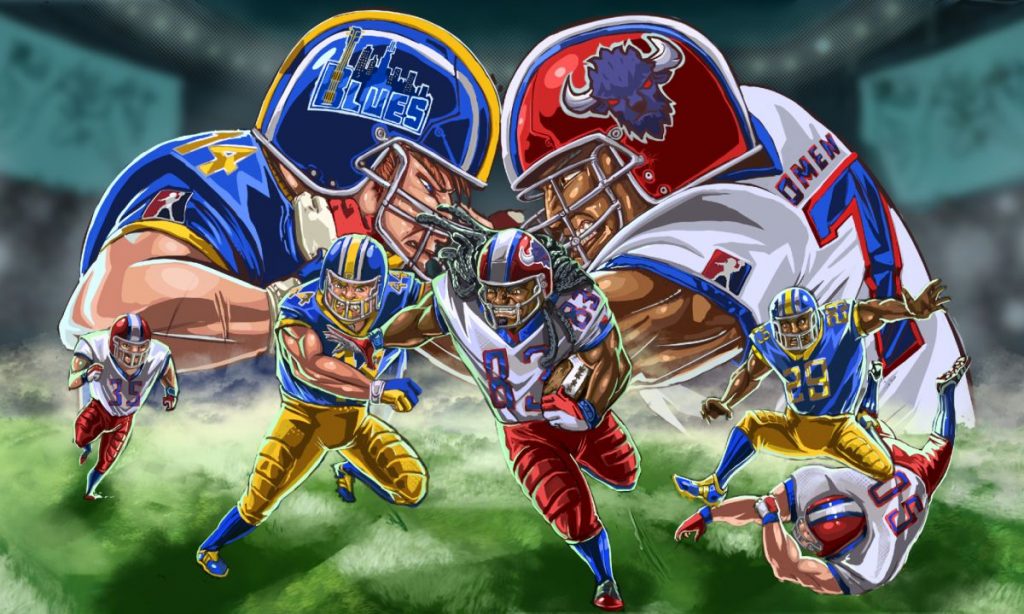 Against all odds we’ve made it to another September, and once again football season (American football, to be clear) is upon us. And if you’re looking for an alternative to Madden on PC, you should definitely give Legend Bowl a look. It launched from Early Access on Steam just last week.

At first glance Legend Bowl is a retro throwback to 16-bit arcade-style football games, and it’s got super-charming pixel art and animation along with a lively chiptune soundtrack. But there’s a lot going on in Legend Bowl, and it’s not just arcade action. There’s a real modern football simulation under all those Hail Mary passes and crunchy tackles.

First, there’s a ton of customization. Your players’ looks, their gear, names, uniforms, and even things like earrings and gloves can be customized. You can even customize your coaching staff. There are exhibition and full season modes, but also tournaments and even a training camp to drill your teams and practice your plays. There’s also weather like rain, snow, and fog, and a dynamic lighting system that gives the games some real atmosphere. And as I said when I first tried it in Early Access last year, there’s some amazing attention to detail in Legend Bowl—the pixelated refs will even place the ball after each play and the chain crew will come out to measure close first downs.

The controls feel simple but there’s quite a bit of complexity involved. There are different types of tackles: straight forward hits, diving tackles, and a shoulder tackle if you want to try to knock the ball loose. While running with the ball you can hurdle diving opponents and stiff-arm defenders (and even pick which arm to use). The more I played the more I realized just how many different options are built into the controls. If you like games that are easy to learn but hard to master, this fits the bill.

I would strongly recommend a controller, though you can use a keyboard, too. Multiplayer PvP is available locally or online over Steam Remote Play. You can find Legend Bowl here on Steam.