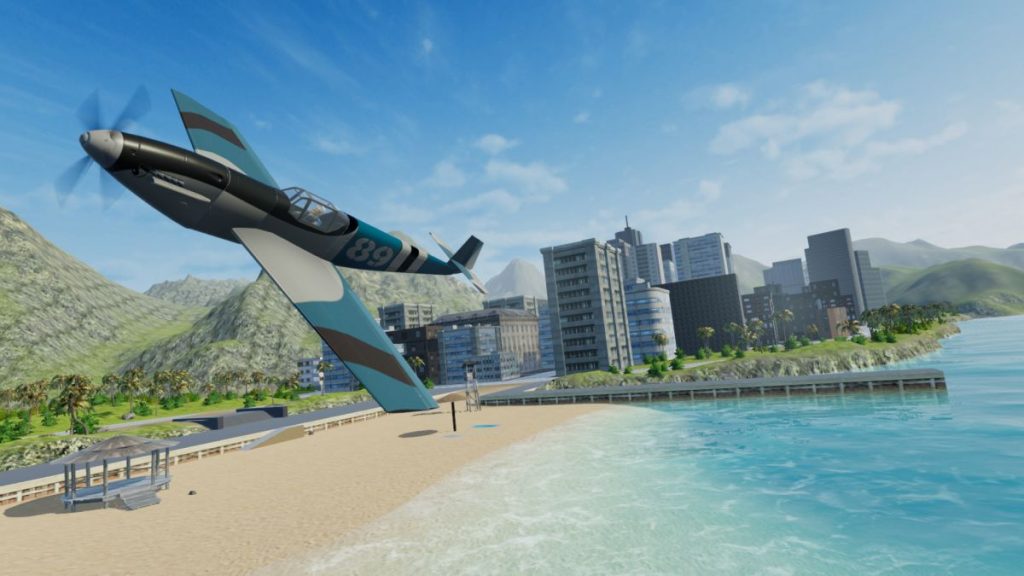 Here’s a nice surprise: a new game from a beloved game developer that we can play right now. A few years ago, Kerbal Space Program creator Felipe “HarvesteR” Falanghe struck out on his own to make Balsa Model Flight Simulator as an early VR game. After VR turned out to have a smaller audience than he hoped—especially for a flight simulation game about model planes—he went back to work on Balsa, turning it into a broader PC game that is now playable in open beta.

“It’s a flight simulator for scale aircraft where you can design and build your own vehicles and take them into missions, battle, and into multiplayer,” said Falanghe in a video at the Future Games Show on Thursday. The open beta should be live soon on Steam using a relatively new feature called Steam Playtest. After getting feedback from the open beta, Falanghe plans to launch Balsa into Early Access in the next few months, in much the same way Kerbal Space Program was initially developed.

“Balsa is a game that I want to make with a community of players around it,” Falanghe said. “This is what Early Access is about. It’s not about releasing your game before it’s finished. It’s an invitation for you to design the game with me.”

In June I talked to Falanghe about his work on Kerbal Space Program and how difficult it was to leave his creation behind. His inspiration from Kerbal Space Program came from launching model rockets with his brother, and Balsa Model Flight Simulator comes from the same place. As kids they loved model airplanes, and he described making Balsa as the first time his career in game development has been smooth and easy. “I’ve no idea how it’s going to be compared to KSP. It’s entirely a new experience for me, and hopefully for players too,” he said.