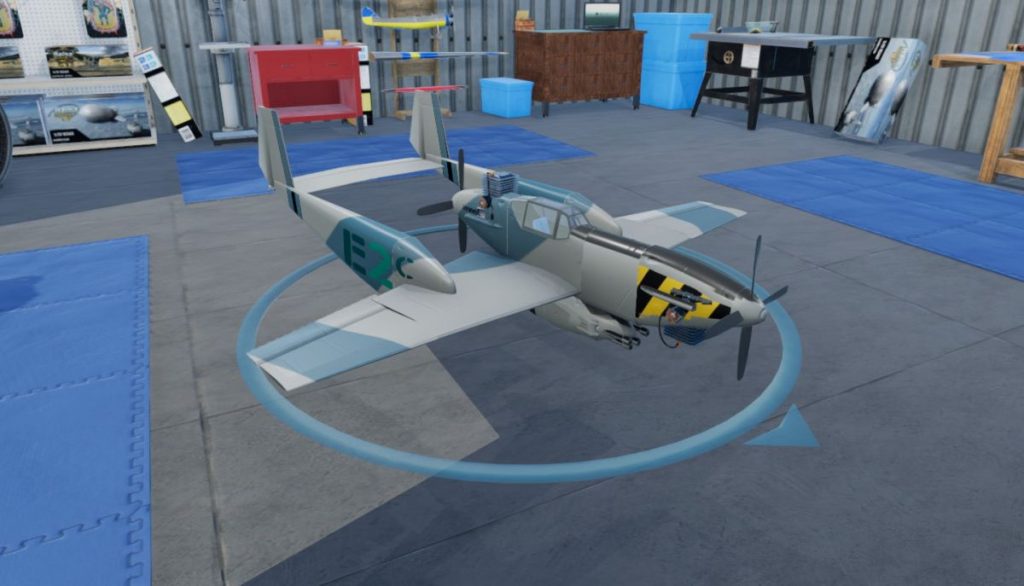 Balsa Model Flight Simulator is obviously a different take on flight than KSP, but it’s still very much in the same tradition: Players design, build, and fly highly-detailed virtual model planes, and even engage in “paintball dogfights” against other online model-makers. A built-in scenario editor enables the creation of new mission and game mods, and designs, missions, and mods can all be shared through the Steam Workshop.

The Early Access version of the game should be vastly improved compared to the original open beta release: Falanghe said developers released more than a dozen builds of the game during the testing period, and were able to “squash a lot of significant bugs, as well as implement several really good ideas already.” And of course he emphasized that the Early Access launch “is just the beginning.”

“Until now we’ve been mainly focused on getting Balsa to be a stable and flexible platform, so we have a lot of feature ideas we’ve been really looking forward to working on,” he continued. “Now that we are starting Early Access, the time has finally come to get started on those.”

There’s no word on when BMFSim will go into full release—the FAQ has a “very loose estimate” of at least a year from now, “and potentially up to two years or more”—but Falanghe knows a thing or two about Early Access. Kerbal Space Program was originally released independently in 2011 before making the move to Steam Early Access in March 2013. A full release didn’t take place until more than two years later, in April 2015, by which time it had racked up enviable levels of acclaim: Not long after its Steam debut, we declared it the Best Simulation of 2015, and it remains deeply embedded in our annual Top 100 list.