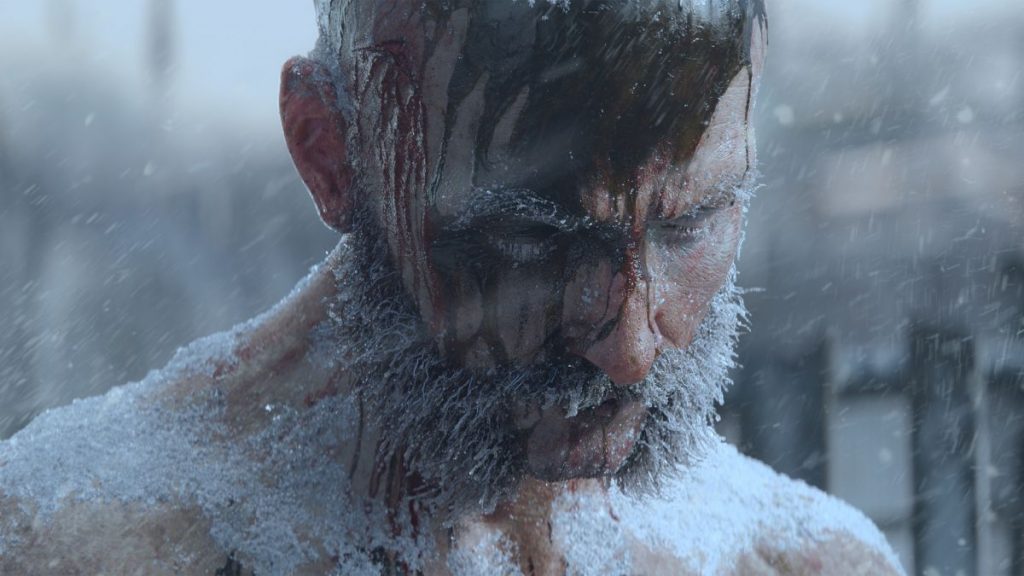 Last week, 11 Bit Studios called out game key reseller Kinguin—harshly—for selling “preorder Steam CD keys” for Frostpunk 2. The complaint arose from the fact that Frostpunk 2, which was only announced two weeks ago, doesn’t have a release date, age rating, or even an official price. “They are selling something that doesn’t exist,” the studio said.

In response, Kinguin apologized for including “unconfirmed information” in the listing—it didn’t clarify what that content was, but 11 Bit Studios said the listing contained a PEGI rating that hadn’t actually been set—but declined to remove it. Instead, it removed those details “and made it clear to anyone visiting our site that the game is available for preorder only.”

11 Bit Studios wasn’t happy with the outcome, but seemed resigned to it, saying that legal action against Kinguin would be “extremely difficult” to pursue because the company is registered in Hong Kong. It appears to be settled now, though, as Kinguin did remove the listing at some point recently: The URLs on both Kinguin and G2Play, which was listed as the actual seller of the keys (although it’s also part of Kinguin, so it’s really a distinction without a difference), now serve up 404 errors.

Kinguin didn’t address the removal of the Frostpunk 2 listing directly, but said that “following feedback from the gaming community last week, we will be reviewing our criteria for posting pre-orders on Kinguin.net.”

“We remain committed to ensuring our customers are able to buy their favourite games at the best price, including through the pre-order process, and we listen to the voice of the gaming community,” Kinguin said in a statement. “Kinguin.net operates in a transparent business model and all of the items sold on our website come from distribution channels of game developers or publishers.”

Whatever the reason for the removal, it didn’t have anything to do with intervention from 11 Bit: A rep said the studio hadn’t taken any action against the listing prior to its takedown.