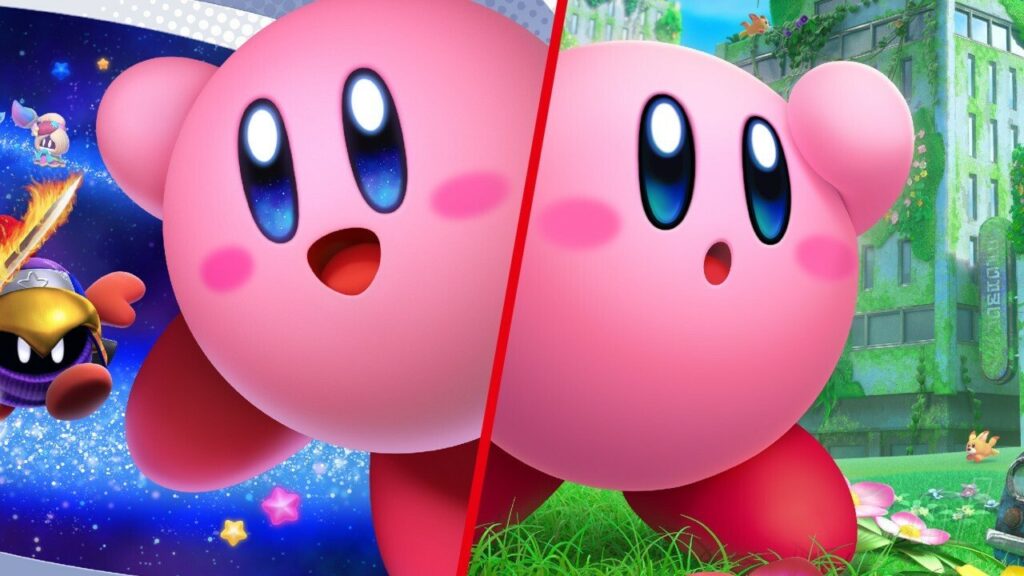 Here at Nintendo Life, we love a bit of Kirby. We were charmed by the pink puffball’s latest foray on Switch in Kirby and the Forgotten Land, and while we were less enamoured with 2018’s Kirby Star Allies, it turns out that the developers at HAL Laboratory see the two games as much closer related than you may think.

As a part of Kirby’s 30th anniversary celebrations, Nintendo Dream magazine recently sat down with the games’ director, Shinya Kumazaki, for an all-inhaling conversation about the character’s Switch outings. In this interview (thanks to Nintendo Everything for the English translation excerpt), Kumazaki stated that they conceived of Star Allies as ‘laying the groundwork’ for future Kirby titles:

The Kirby team and particularly HAL Laboratory considered Star Allies and Forgotten Land to be a single large connected project.

The director continued to explain how Kirby’s latest outing allowed the developers to add many aspects that were not made available to them before, including ‘meatier action’ and a more fully-realised 3D adventure. According to Nintendo Everything’s translation, he said the following:

There were still things we were not able to achieve in Star Allies, and deriving from that we wanted to make a ‘deep and accessible fully 3D Kirby game’, while also continually rethinking the amazing traits of the ‘strange and surreal thing’ that is Kirby. And that became the theme for the game.

We are sure that a back-to-back Kirby Star Allies and Kirby and the Forgotten Land double-bill would be one of the more wholesome gaming marathons, but perhaps we can now consider them to be closer related than just in their unbridled joy.

Check out Nintendo Dream for the original full Forgotten Land interview (in Japanese, of course), and head over to Nintendo Everything for a translated English excerpt.

What did you think of Kirby’s first two Switch outings? Let us know in the comments below!