Kojima says screw it and finally sets up a movie studio 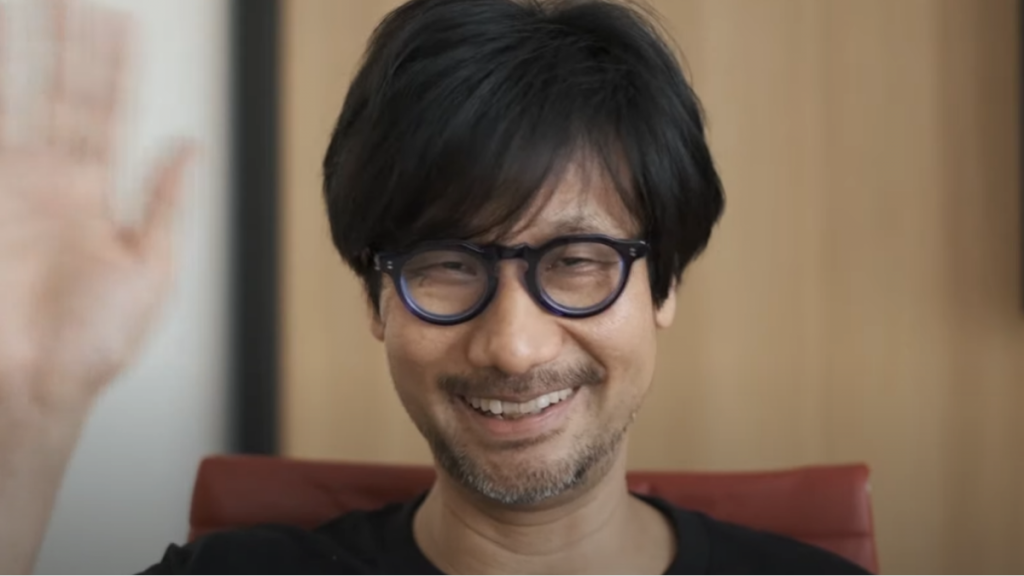 Hideo Kojima and Kojima Productions has established a new business division intended to work in music, TV and film (thanks, GI.biz). The studio will be in Los Angeles and is intended to take the studio’s games (or game at this point: Death Stranding) into these fields.

For longtime Kojima-fanciers, there will almost be a sense of wonder that it took him this long. Kojima has a history of obsessing about cinema and cinematics in his games, and his bio is “Game Creator: 70% of my body is made of movies.” With things like Metal Gear Solid 4, Kojima’s team produced reams of television footage from the fictional setting, and narratively speaking he’s written everything from visual novels to interactive comic books.

The new studio will be led by PlayStation veteran Riley Russell, who told GI.biz: “The new division will be tasked with working with creative and talented professionals in television, music and film, as well as the more familiar games industry.”

“The team has as its charter, the goal of expanding the reach and awareness of the properties now under development at Kojima Productions, and to make them even more a part of our popular culture.”

Kojima himself hasn’t commented yet, instead focusing on the important things in life like Mads Mikkelson’s birthday and retweeting people praising Death Stranding’s “introspective genius.” Last week however he shared several photos of new studio ‘experiments’ which look like they were teases for today’s news.

We are still experimenting within Kojima Productions. pic.twitter.com/EjkqnOz6dsNovember 18, 2021

“Finding new ways to entertain, engage and offer value to our fans is essential in a fast-moving, ever-changing storytelling world,” Kojima Productions’ Yoshiko Fukuda told GI.biz. “Our new division will take the studio into even more areas that present our creative narratives beyond videogames and to open up ways for our fans to communicate and immerse themselves in these spaces.”

So… Death Stranding: The Series? I wouldn’t be surprised at all, particularly given Kojima’s increased focus on the actors involved in his recent games. He’s worked with the likes of Guillermo del Toro on game projects, is a bit of a star-fancier in general, and this studio’s establishment feels in one way like wish fulfilment. Either way, if I get to see an actor saying the name Die Hardman with a straight face, I’m in.