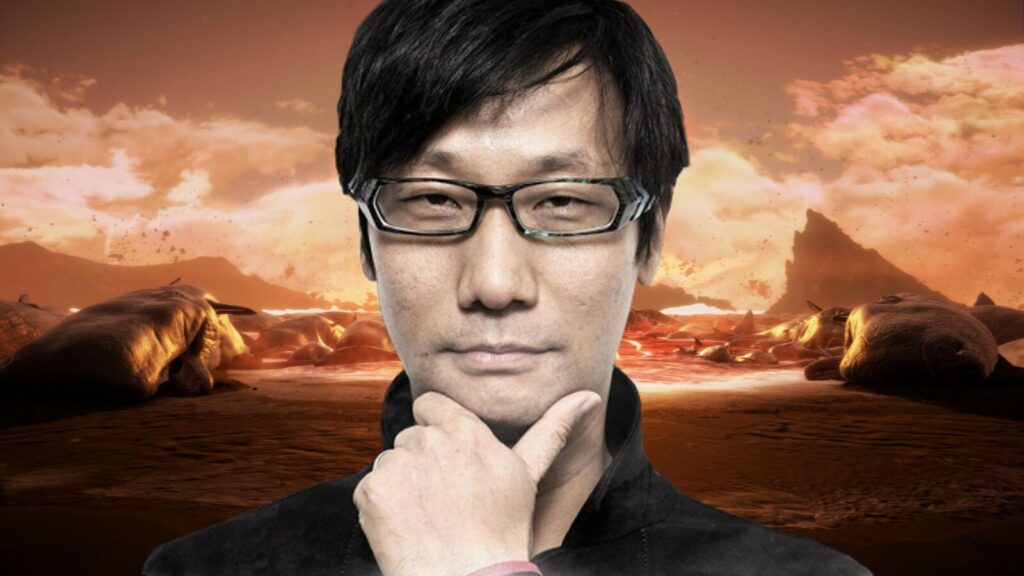 Hideo Kojima is at it again.


The creator has recently set up a website, presumably for a new game, which features nothing more than a shadowy visage with the words “Who Am I?” written across the image.


Clicking on this image then gives you the option to share said picture across various social media feeds, something that Geoff Keighly has done. As such, the internet now expects whatever this new project of Kojima’s is to be fully unveiled at The Game Awards this December.


Some did speculate that a Tokyo Game Show announcement may be imminent, however, Kojima has already stated that there will be no new game reveals at TGS this week.


However, the mystery of who this person is, may not actually be all that mysterious any more. Many have gone on to deduce that the person featured here is actress Elle Fanning.


This has led some to point out that Norman Reedus, aka Sam Bridges in Death Stranding, now follows Fanning on Instagram.

btw Norman is following her in insta, I don’t think they worked with each other before 🤔 pic.twitter.com/iqpyaebA1c

Reedus had previously let slip that Death Stranding 2 is in production, however this has not been officially confirmed or denied by Kojima. Perhaps there is something more to it here. I am sure we will all find out soon enough.


Then again, maybe Fanning is just his next podcast guest…?