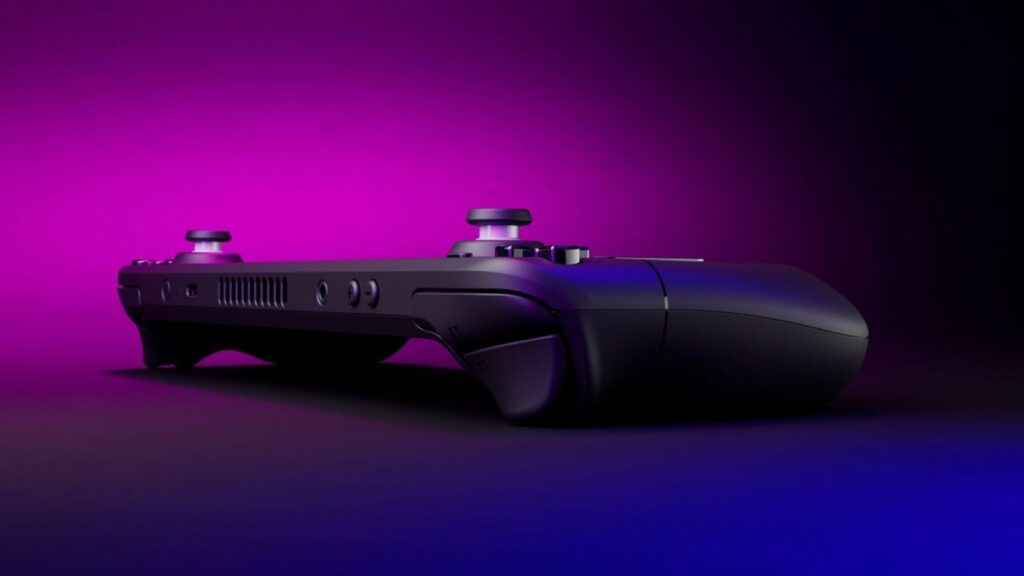 Valve has released SteamOS 3.3 along with a stable, updated version of the Steam Deck client.


The new version of SteamOS has plenty of new features as well as bug fixes.


Following Valve’s warning a couple of weeks ago about the Steam Deck’s performance in high temperatures, temperature notifications have been added which warn you when the console goes outside of the safe operating range. Fashionably late to the heatwave, but handy for anyone who’s enjoying the last of the summer time.


Other notable additions include achievements and guides pages that are now accessible from the in-game overlay, much like how they are in the desktop Steam client. There’s also a scheduled night mode feature for when you’re using the Deck to wind down before bedtime, as well as fixes concerning audio and bluetooth issues.


Another useful feature is the system update channel selector, making it easier to change between stable, beta and preview versions of the Steam Client and SteamOS. You’ll only be able to see patch notes for the channel that you’ve currently got installed, however.


The new changes come just after Valve announced that all current Steam Deck reservations will be fulfilled by the end of this year, after it ramped up production of the units.

You can read the full list of updates here.