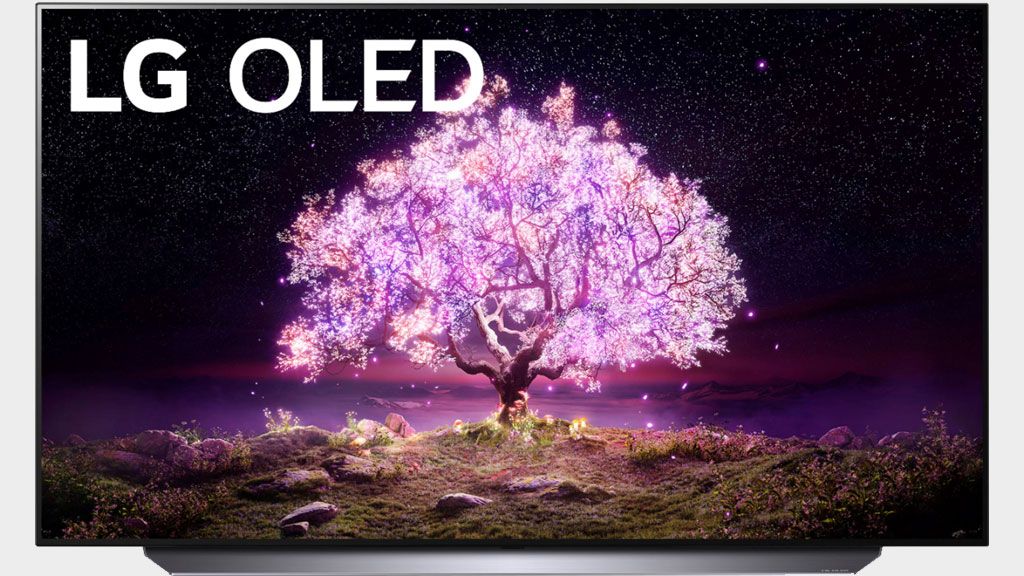 LG makes some of the best gaming TVs in the OLED arena, and its 48-inch OLED48CX model is one of our favorites. That’s also last year’s model. This year’s OLED48C1 is its replacement, and while not exactly cheap, it has dropped to just below $1,300.

Again, not cheap in and of itself. But far less expensive than it has been. LG was the first to deliver an OLED TV under 50 inches, and this follow-up model for 2021 is a great one. Obviously it boasts an OLED screen, which means incredible image quality from the self-emissive pixels—the contrast and black levels simply are in a league of their own. But there’s more to it than that.

Beyond the OLED screen, LG has focused on gaming amenities, like injecting four HDMI 2.1 ports to deliver 120Hz at 4K capabilities and things like auto low latency and variable refresh rate support (this is a FreeSync Premium model that is also certified G-Sync Compatible). So whether you’re gaming from a PC with a new-fangled graphics card (congrats on the score, btw), one of the newest consoles (PlayStation or Xbox Series X/S) or both, the C1 will ensure you’re not missing out on anything.

What about screen burn-in? If that is something you’re concerned about, one option is to go with Best Buy and apply the savings toward an extended warranty, which covers burn-in and stuck pixels (when there’s three or more).