Life is Strange remaster delayed to 2022 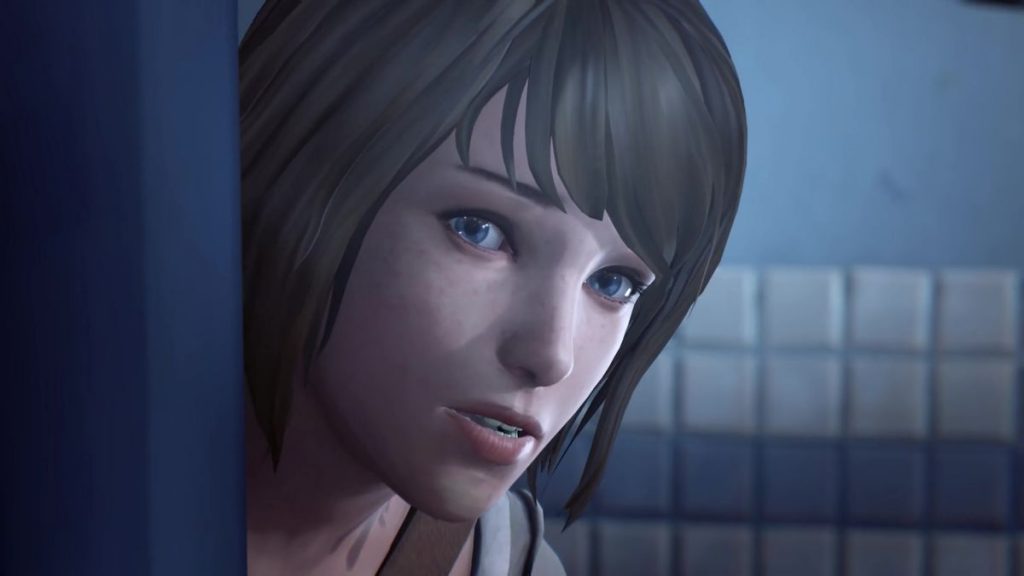 The original Life is Strange and its prequel, Before the Storm, are getting a subtle but still kind of nice makeover in the form of the Life is Strange Remastered Collection, which was scheduled to come out on September 30. That’s now been pushed back to early next year, an update from the team has explained.

Fair enough! The next in the series, Life is Strange: True Colors, a game in which emotional teen melodrama is your superpower, remains on track for a September 10 release. The update also announced that the DLC for True Colors, Life is Strange: Wavelengths—in which you play as Steph, the high school Dungeon Master from Before the Storm, as she becomes a radio DJ who gives “D20-powered advice” to listeners—will come out on September 30. That’ll be a bonus episode packed with the Ultimate and Deluxe editions of True Colors.