Home » Lifting the lid on Windows 11’s new look: ‘We looked at the Microsoft logo and turned it blue’

Lifting the lid on Windows 11’s new look: ‘We looked at the Microsoft logo and turned it blue’ 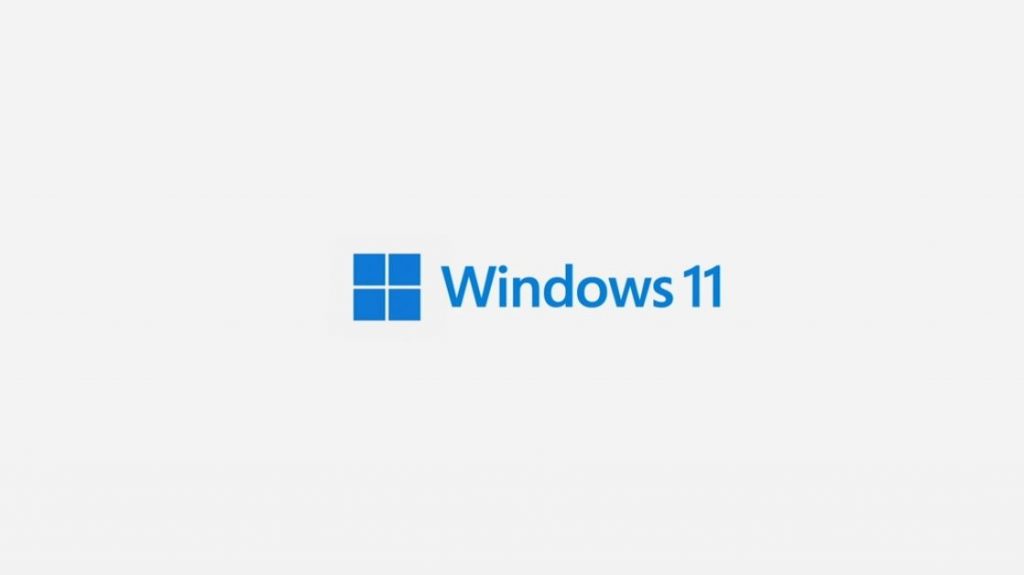 Microsoft is building up to its Windows 11 release date on October 5, and it’s revealed some of the thinking behind the redesign of its operating system.

And it’s not quite as complex a process as you might think, at least in places.

“We looked at the Microsoft logo and turned it blue,” one Microsoft employee says during its latest video (above) on the Windows 11 rebrand.

The Windows 11 logo, you might recall, has come in various forms over the years but for the most part it’s been made up of four square-ish shapes. For its latest incarnation, it literally is just four squares.

But four BLUE squares. And they’re no longer italicised, either.

Not to be confused with the four slightly offset blue squares of the Windows 10 logo.

The old logo was blue, right? Or am I losing it?

Can I even be sure this video isn’t actually satire of Apple ads from a decade ago? Is Microsoft that self aware or is this an earnest attempt to explain the rebrand? Would I even recognise an earnest attempt by a company at this point or has marketing ruined my perception of what’s real and what’s not?

I can’t even be sure if Vincent from the video is real. A cursory glance at LinkedIn suggests Vincent isn’t real. Or at least isn’t easily searchable on LinkedIn.

The only truth I know is that, yes, the Windows 11 logo is blue. Except when it’s not.