Home » Like a Dragon: Ishin! trailers show off returning characters, gameplay and minigames

Like a Dragon: Ishin! trailers show off returning characters, gameplay and minigames 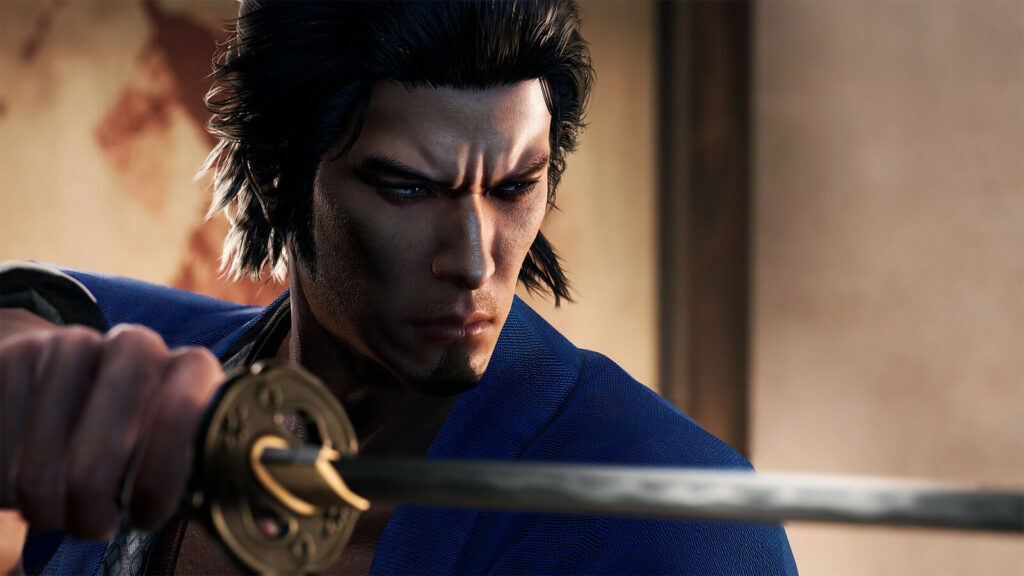 The hype around the recently announced Like a Dragon: Ishin! remake is very real, and two new trailers from Sega show off the upgraded graphics, plus what new content has been added by developer Ryu Ga Gotoku Studio.

There are two new trailers for us to digest, so let’s get into it!

A gameplay trailer, posted on the Japanese Like a Dragon YouTube channel, focuses on Ryoma Sakamoto’s (or Kazuma Kiryu’s historical counterpart) fighting styles (embedded below).

Ryoma can specialise in four different fighting styles: swords, pistols, fistfighting and wild dance (involving both swords and pistols!). After that, we get a glimpse of the weapon customisation, allowing players to tailor their weapons and armour to their own playstyle.

Characters from Yakuza games release after Ishin will appear in the Battle Dungeon side-game. Notable appearances include Yakuza: Like a Dragon’s Ichiban Kasuga and Seong-hui, plus series antagonists Koaru Sayama and Sohei Dojima. Fan favourites Kuze, Awano and Shibusawa have been retrospectively added to replace some of the lesser known faces. A huge list of all the characters, new and returning for Ishin!, is shown in the new Ambush trailer, embedded below.

Of course, a Yakuza game wouldn’t be a Yakuza game without some wackiness. In the gameplay trailer, short snippets of minigames including card game karuta, cooking, and chicken racing are shown. And serving udon noodles. And farming. And fishing. And karaoke. Because every Yakuza game needs Kiryu, sorry, Ryoma singing Baka Mitai.

In an interview , producer Yokoyama confirmed there will not be an English dub for Like a Dragon: Ishin! to the relief of fans (translation provided by fansite Tojo Dojo. Yokoyama claimed that dubbing over the game would be difficult due to the “specialised vocabulary and the way people talked during the Bakamatsu era”.

The culture difference didn’t stop RGG Studio from releasing Ishin worldwide however. In an interview with Fanbyte, Yokoyama said the reception of Ghost of Tsushima “gave [them] confidence Ishin could do well in America too”.

Fans and non-fans alike share this confidence too, and we’re all excited for Ishin’s release on 21st February 2023. Until then, I’ll be here squealing over every teaser and trailer we get.