Linux 5.15 update brings plenty of improvements for AMD hardware and the Steam Deck 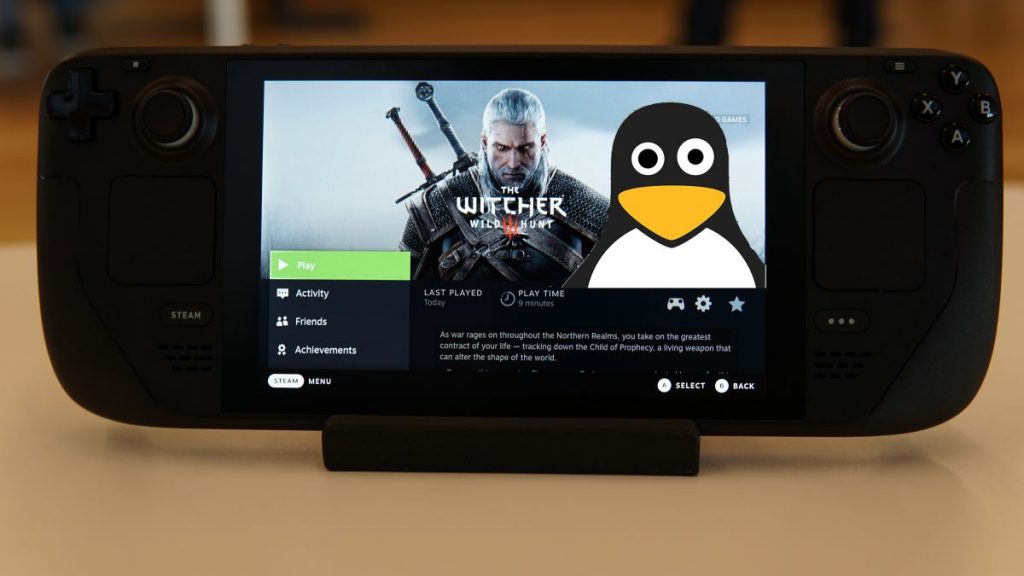 Linux 5.14 is out, and the new kernel is bringing a host of brand new updates for existing AMD CPUs and GPUs, even some that aren’t out yet. While not the largest update, Ryzen and Radeon users will appreciate what it has to offer, and it could be especially interesting for AMD Van Gogh-powered devices like the future Valve Steam Deck.

Some of the most important CPU updates that the folks at Phoronix were able to pull out for Linux 5.15 include:

On the graphics card front, support for over 17 new RDNA PCI IDs has been added to hint at an RDNA 2 refresh. Potentially even hint of brand new Radeon cards because there are more IDs than the current number of Radeon GPUs available today.

There is also a bunch of AMD EPYC server-side updates and even more for AMD GPUs, with the most essential being new power management, HDMI FreeSync, PCI Express link handling support.

Creator of Linux, Linus Torvalds, talks a little about the size of the Linux 5.15 right here, noting that it’s the smallest update of the 5.x series though it doesn’t mean it was the smoothest release.

“And while this is not up there with some larger releases, it’s been one of the messier merge windows. Part of it was self-inflicted damage from me trying to enable -Werror much more aggressively, but I also ended up having to push back a lot more on some of the patch series and had a number o full requests where I went, “ok, I’ve pulled this, but XYZ is wrong,” Torvalds says.

Keep in mind that this info is for Linux 5.15-rc-1 and that the stable kernel release of Linux 5.15 is expected to release in two months.