Home » Look at all these games currently being made in Doom

Look at all these games currently being made in Doom 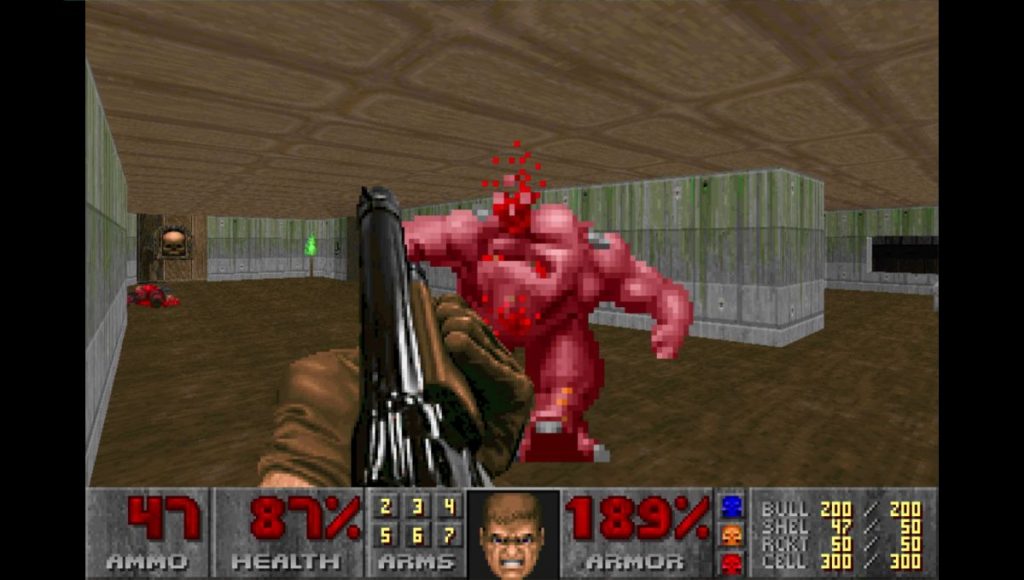 Doom: You can play it on a toaster. You can also play other games made of it. Sixty of them, at current count, according to Dominic Tarason, who rounded them all the standalone indie games made using variants of the Doom engine in the spreadsheet Descendents of Doom (disclosure: Dominic writes for PC Gamer on occasion).

It’s impressive how un-Doomlike some of them get. Obviously gloom isn’t baked into an engine—but who really expects to see a 3D platformer like Forestale come out of it?

Other contributions according to Tarason’s notes include the free game Lycanthorn (“It’s very nearly Castlevania!”) where you play as a werewolf lady with a huge axe, and Shadow Of The Wool Ball (“It’s Wolfenstein 3D, but cute and fluffy”), where you shoot evil fascist space-cats until they stop being fascists. They’re incredibly compelling pitches, I have to say.

Of course, when you’re making a game out of Doom, you always have the option to make more Doom, which is what The Age Of Hell does. It’s an ambitious project, with over 20 people working on it. Currently in development (but expected on the 14th of August), The Age Of Hell rebuilds Doom but better: more weapons, detailed maps, and “a variety of themes including icy brutalism, ornate marble crypts, lovecraftian nightmare realms, diabolical tech and infernal gothic palaces.” Also: new original metal soundtrack, which you can hear in the trailer below.

It’s worth checking out the full spreadsheet (my favourite game of all), if only to see that the main sheet is called “DOOM, DOOM, DOOMY DOOM DOOM.”