Looks like Pinhead from Hellraiser is coming to Dead By Daylight 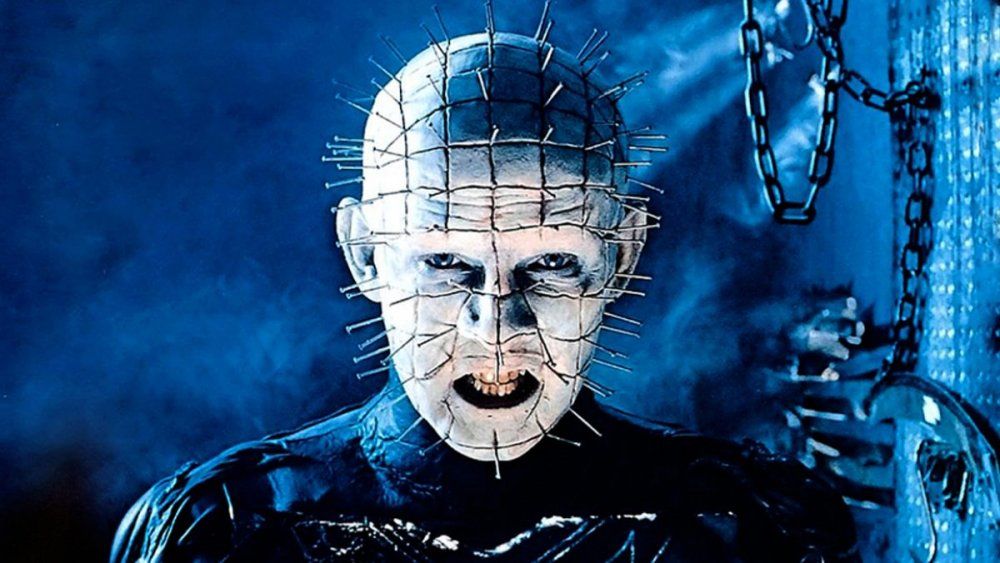 Hints about who the next killer would be included audio files posted to Discord that revealed the word HELL via spectrogram, and letters posted to Twitter that spelled out RAISE. Then came a teaser video showing a fuzzy VHS recording of a red flower blossoming (as seen when the Cenobites are summoned in Hellraiser) and the number 1987, the year Hellraiser was released.

So expect Pinhead, the S&M Hell Priest from the Clive Barker movie and its many sequels, to be Dead By Daylight’s next killer. He has a thing for hooks, which suits the game, though he and the other Cenobites only target people who open their mysterious puzzle boxes in the movies, rather than any kid who happens to enrol for the wrong summer camp. But then Pyramid Head doesn’t really make sense outside his mythos either, and the deep lore of Dead By Daylight has the events of the game taking place in an Omniverse that apparently combines alternate realities, so let’s just agree to shrug and roll with it.

Some fans in the comments and on Reddit were convinced the next killer would be a character from Five Nights at Freddy’s, but the clues all pretty consistently point to Hellraiser. I mean, someone even looked up the filename of the teaser on Dead By Daylight’s Chinese channel and found the word Hellraiser in it. The new killer will be added to Dead By Daylight in Chapter 21.