Home » Looks like the business, Lego Star Wars: The Skywalker Saga does

Looks like the business, Lego Star Wars: The Skywalker Saga does 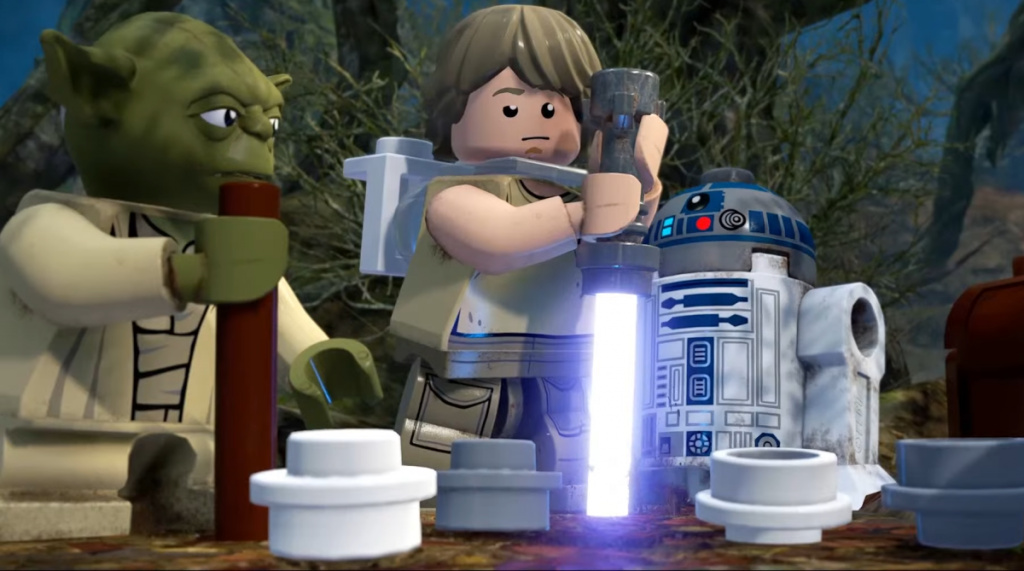 Gamescom’s opening night came with a new trailer for Lego Star Wars: the Skywalker Saga. Announced back in 2019, the game covers all nine of the main Star Wars films up to Rise of Skywalker and was originally scheduled to release earlier this year before, like many other games, being slightly delayed for pandemic reasons.

The trailer makes this look absolutely fabulous, which I say as someone who’s generally a bit sick of Star Wars these days. One thing that has always set developer TT Games apart is how effectively it zeroes-in on the charm of the properties it works with (it’s why the studio is so perfect for Lego), which was on show of course in many of its original Star Wars Lego games, but feels as true as ever. I don’t want an emo Sith ranting on about his parentage, I want droids in epic landscapes and light physical comedy.

This will also be one of the first games to release under the revived Lucasfilm Games label, now Disney has brought it back from the dead. As you can see for yourself in the trailer, the Skywalker Saga looks semi open world, with an explorable galaxy where you can fly your X-Wing or whatever around planets and, of course, engage in space dogfights. These days I even have affection for the prequels, so seeing Mace Windu fighting clone troopers in that giant arena , then Lando strutting around a few minutes later with his big grin, into a Chewbacca smells joke… yes. This is the Star Wars I want.