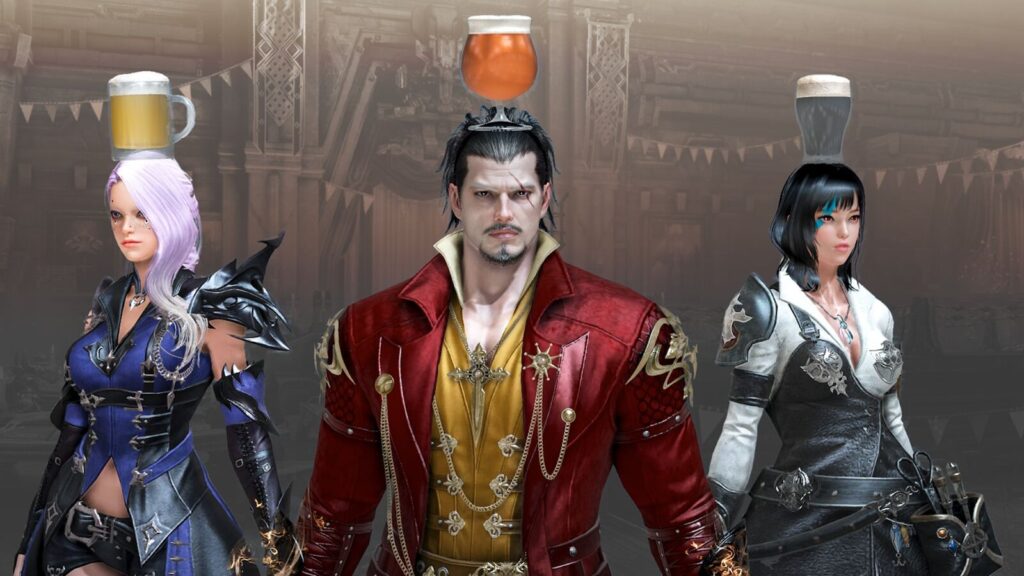 Free to play MMO action RPG Lost Ark is getting a round in today, as the game’s Arktoberfest event begins. An in-game celebration of all things Bavarian that’s riffing on the actual Oktoberfest, Arktoberfest runs until October 3rd. It’ll bring themed festival foods to the game, along with some staggeringly well-balanced beer steins. Arktoberfest is the first big event to come to Lost Ark in the West that wasn’t in the original Korean and Russian version of the game.


You can claim Arktoberfest food rewards once per day on the 17th-18th and 22nd-25th of September. Festival sausages temporarily boost your strength, dexterity and intelligence, natural recovery and attack speed, while festival pretzels give even bigger boosts to strength, dexterity and intelligence, plus a slightly higher crit rate. There’s festival gingerbread too, which raises your move speed because of course it does. I swear I’m not making this up.


The home of Arktoberfest in Lost Ark is Gesbroy Island, where you can find two beer-themed main quests: The Wide World Of Beers and A Grand Old Time. Complete these and you’ll get lager, ale and stout doll masks that actually let you become the pint glass itself. There’s more to do if you see those away though, in the form of Una’s Tasks and Co-op Quests. You’ll have to finish the co-op missions first because you’ll need the items from them to complete Una’s Tasks, all of which seems to revolve around beer snacks.


I guffawed when I saw the Twitch drop beer-head cosmetic that Lost Ark streamers can enable on their channels. There’s a choice of lager, Indian pale ale, and stout. You have to watch four hours of streams to get one of these, folks.


Although it does well for itself in terms of player numbers, Ed didn’t enjoy his time with Lost Ark when he played it earlier this year. In fact, he compared it to grey carpet. “I can’t enter the grindset needed to enjoy it. It’s one that embraces the archaic MMORPG template and its bazillion fetch quests,” he said. “One guy asked me to move a rock a few metres for him, so I did. One time I had to say goodbye to a few folks, so I right clicked on them in quick succession as they thanked me for all that I’d done. What was it I’d done, again?”


Lost Ark is a free download on Steam. Arktoberfest runs from today until October 3rd. You can read more about the event over here.