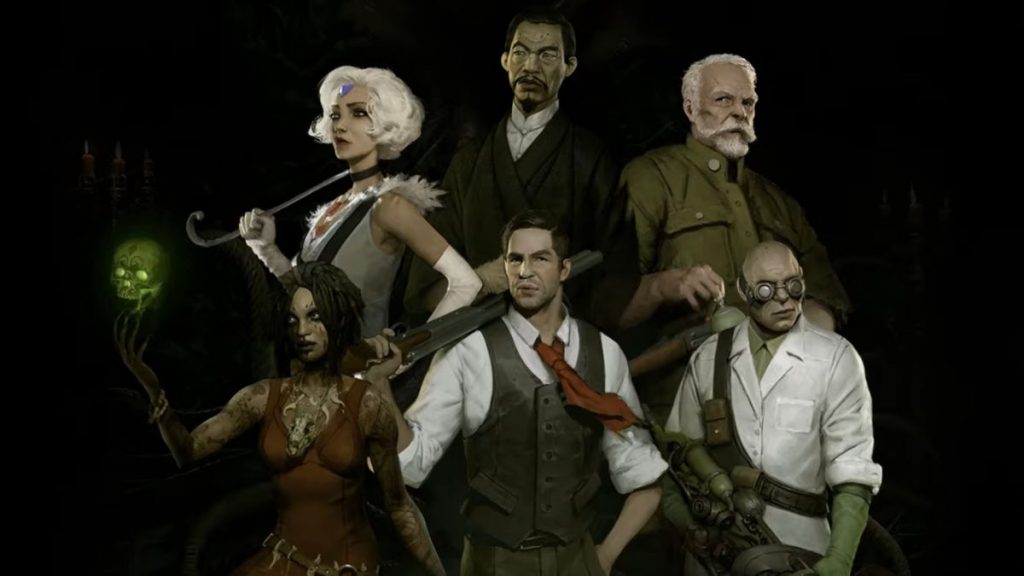 Lovecraft’s Untold Stories, not to be confused with No Code’s Stories Untold, is an action roguelite with a side order of RPG mechanics that takes place in various Cthulhu-flavored locales such as abandoned hospitals and old Victorian mansions. It’s more action-oriented than you might expect, but the basic elements of madness, the Old Ones, and relentless rain are all there, and people seem to like it—it’s got a “very positive” user rating across almost 500 reviews on Steam.

That’s good enough to warrant a sequel, Lovecraft’s Untold Stories 2, which will feature similar gameplay with a more advanced visual style, six different playable characters, and co-op multiplayer for up to four people. Players will also be able to craft their own equipment, including weapons, clothing, and consumables, using blueprints and resources found throughout the game.

It doesn’t sound like the most conventional approach to a Lovecraftian game, which tend to be more of a “creeping horror” sort of thing told through adventures and slow-paced RPGs, but that doesn’t mean it can’t work: Stirring Abyss is an interesting XCOM-like take on the classic mythos, for instance, while the first-person adventure Call of the Sea is inspired by Lovecraft, yet not a horror game. So you never know.

Lovecraft’s Untold Stories 2 will launch on Steam Early Access, with three of the promised six character classes, on October 28. Have a look at some “pre-alpha” gameplay below.