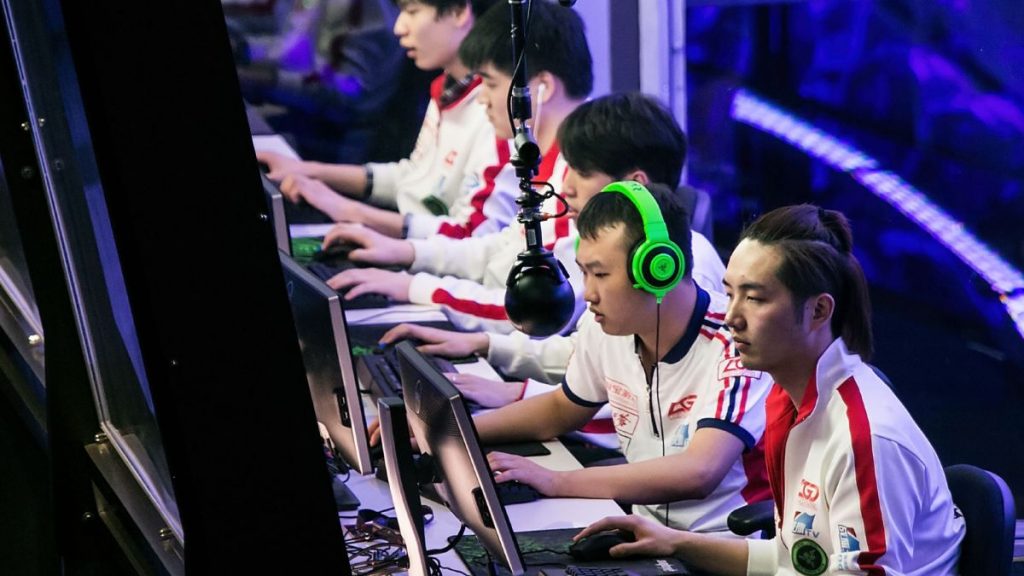 PGL, a major esports event organizer, has announced that it will require attendees and participants to show proof of vaccination against COVID-19 for all its 2022 events.

“I firmly believe the only way to bring back massive LAN esports events is to require complete vaccination of attending players, talent, staff, spectators. We will make this a requirement for all upcoming PGL events in 2022,” PGL president Silviu Stroie said on Twitter.

PGL is an esports event organizer based in Romania that has previously organized DOTA 2 Majors in Asia, FIFA Global Series events, Quake tournaments, and CS:GO events.

It is also handling the first CS:GO Major since the Valve-sponsored event that took place in September 2019 in Germany. Following months of discussions and uncertain safety concerns, the $2 million CS:GO tournament will be held in Stockholm, Sweden,from October 26 to November 7, with the final four days being held at Sweden’s Avicii Arena. The tournament had been set to move to a different country because of Covid-related travel restrictions, but Sweden recently revised those limits for esports athletes, allowing entry regardless of country of origin on the condition they can produce a negative COVID-19 test, Swedish newspaper Expressen reports.

PGL is also co-organizing The International 10 DOTA 2 Championship in Bucharest, Romania this October. The event will similarly require a mask and proof of vaccination, according to Dot Esports.

If you’re a North American hoping to travel to see the event as a tourist, however, think again. Sweden reintroduced a travel ban for US citizens and non-EU citizens earlier this month.