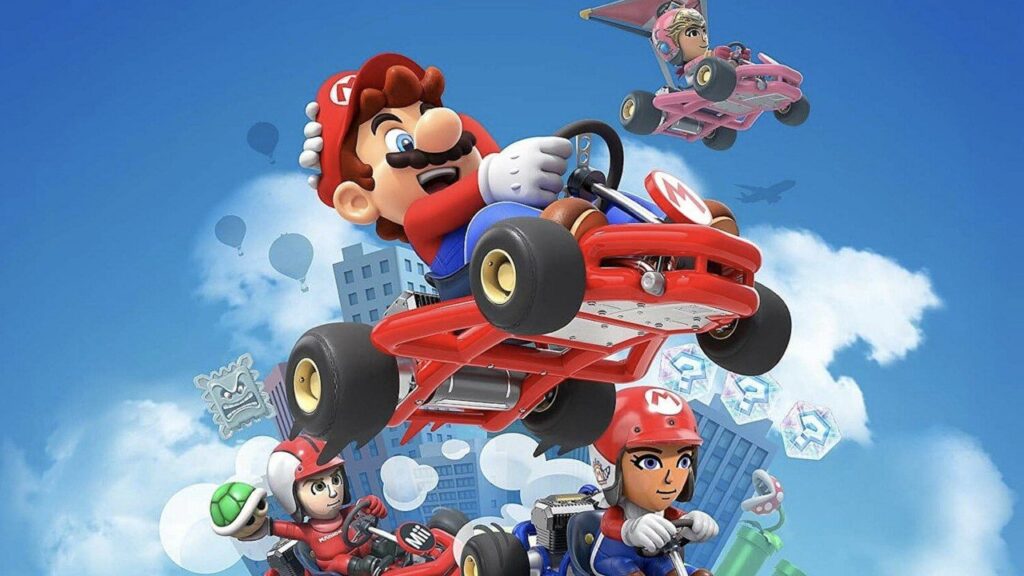 Mario Kart Tour‘s latest tour – Mario Vs. Luigi – is about to wrap up. But where one tour ends, another begins. This time, the game will be celebrating its third anniversary on September 25th with the ‘Anniversary Tour’ – very fitting, indeed!

Announced via Twitter, as usual, the tour will kick off on 20th September at 11pm PT / 21st September at 8am CEST and will have racers competing in several city race tracks. It will feature new racer and kart elements, but the long-standing Kangaroo version of Yoshi takes centre stage with the new trailer; we don’t blame it – it looks just adorable.

The Mario vs. Luigi Tour is wrapping up in #MarioKartTour. Next up is the Anniversary Tour, which will have you racing through several cities! pic.twitter.com/FiCwlNo687— Mario Kart Tour (@mariokarttourEN) September 16, 2022

Additionally, to go along with the new tour, there will be another wave of Mii Racing Suits – this time, fans will be getting the Brick Mii Racing Suit and the White Mii Racing Suit. Not the most imaginative we’ve seen, granted, but we’ll take it.

Just recently, it was confirmed that Mario Kart Tour will be removing its ‘gacha’ elements in favour of something called ‘Spotlight Shop’. Previously, this was arguably one of the main sticking points for Mario Kart fans looking to dive in, so hopefully its removal will persuade a few more people to give it a shot (it really is quite decent, you know!).

Will you be taking part in the Anniversary Tour? Grab your party hats and party poppers and let us know in the comments below!