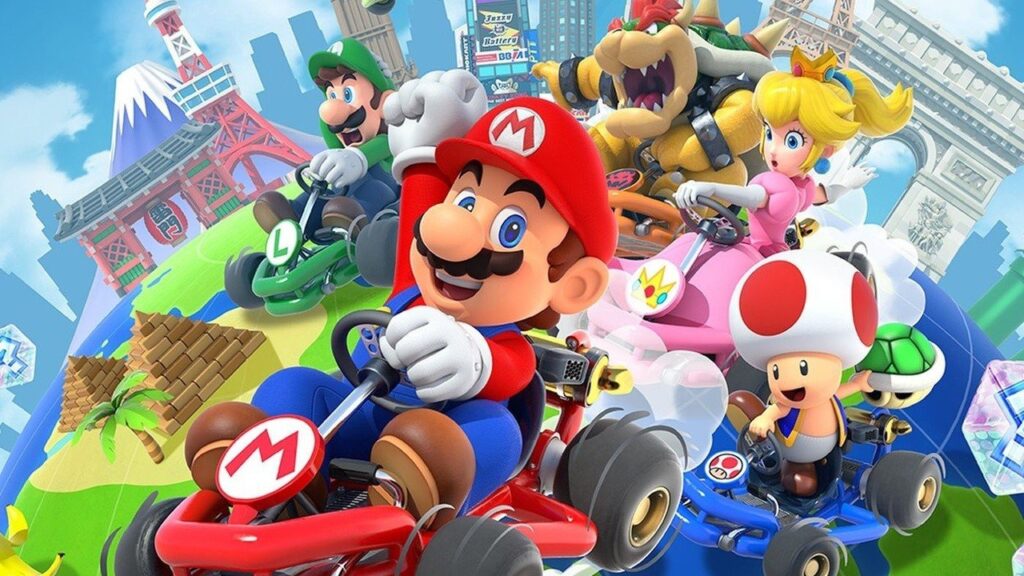 The mobile racer Mario Kart Tour is fast approaching its third anniversary, so what’s Nintendo got planned? According to an update via its social channels as well as an in-game notification, the game will be receiving a multiplayer update in September.

Not only will add it “new ways to play” but it’ll also be removing Gold Races, which are currently locked off to Gold Pass subscribers. The modes Standard Race and Gold Race will be combined, and several other changes are also scheduled for this update.

So what else can players expect? GameXplain speculates a battle mode could potentially on the way. This mode has previously been datamined. Of course, there’s no official confirmation about anything like this.

This update for Mario Kart Tour, follows on from the recent release of Mario Kart 8 Deluxe’s Wave 2 DLC – adding in the brand new course Sky-High Sundae, which is out in Mario Kart Tour this week.