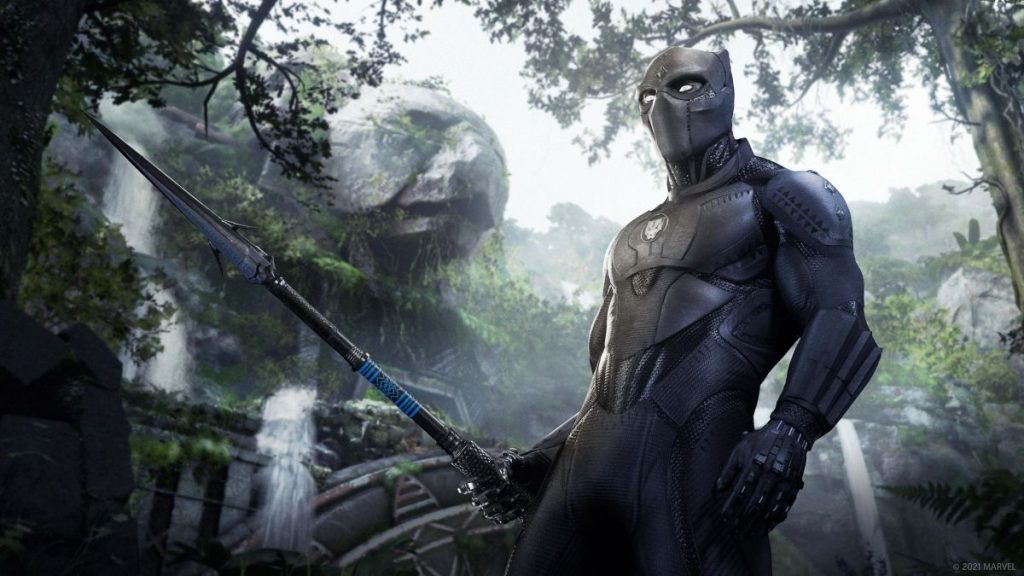 Marvel’s Avengers recently hit version 2.0 with the release of War for Wakanda, which added yet another mini-campaign to the game and added Black Panther to the roster. All well and good, except it didn’t arrive in the most stable of states. Some bugs were funny, such as Iron Man sporting two helmets in cutscenes, or shocked enemies striking A-poses when defeated with a certain special attack.

Then there were more serious issues: campaign missions bugging out so they couldn’t be completed, enemies spawning underground, enemies not spawning at all, and so on. The latest patch notes for V2.02 outline fixes for all of these, and addresses a Black Panther exploit that made combat trivial.

There was a damage buff applied to Black Panther when wearing the Nehanda costume. Essentially it scaled to levels so ridiculous that solo players could down one of the game’s multiplayer bosses in seconds (you can see this below). No more of this, and Crystal Dynamics says the buff was always ‘unintended’ anyway.

The update also removes Denuvo from the game, thirdparty DRM software that Square Enix tends to insist on using with all of its games at launch, before later removing it. The publisher has previously done the same with games like Final Fantasy XII: The Zodiac Age, Life is Strange: Before the Storm and various others. Denuvo is disliked by many players, and is frequently linked to performance issues, with the most recent high-profile example being Resident Evil Village. Capcom did eventually patch these issues, while Denuvo for its part denied it was anything to do with the Anti-Tamper software.