Marvel’s Midnight Suns delayed to the second half of 2022 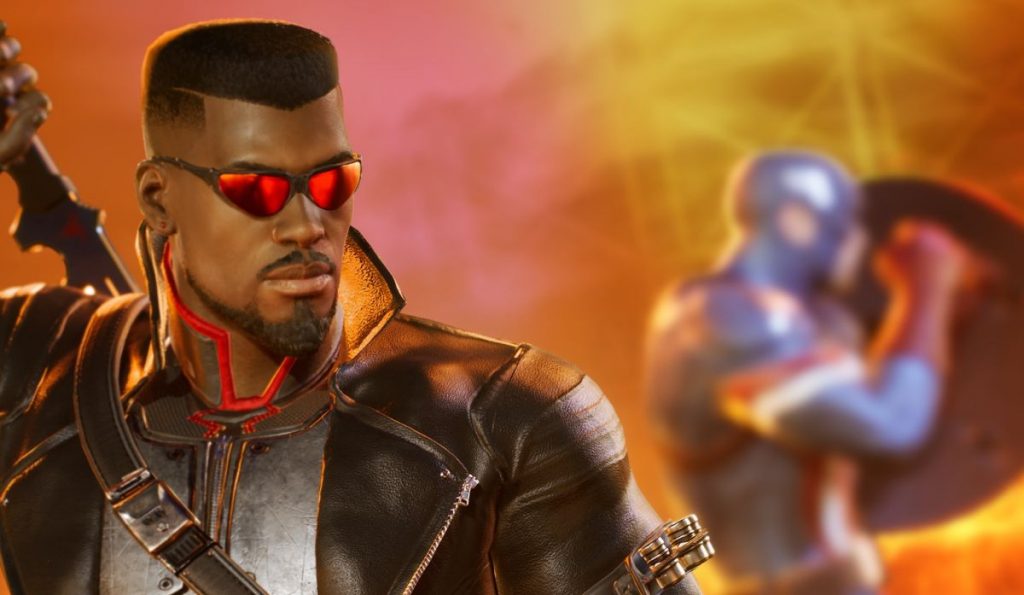 Marvel’s Midnight Suns did not make a hugely positive splash when it was revealed in September. Developer Firaxis had previously said that its turn-based combat would be “completely different” from that of XCOM, which as it turned out meant that it’s partly a card game. The gameplay walkthrough trailer on YouTube has amassed 5,000 dislikes, compared to 12,000 likes—not a complete disaster, but far from overwhelming enthusiasm.

It is perhaps not entirely surprising, then, that Firaxis has decided it needs more time. Midnight Suns was expected to come out in March 2022, but the studio announced today that it’s decided to delay it until sometime in the second half of 2022.

We have an important development update to share with our fans pic.twitter.com/ycNDCVtbwDNovember 3, 2021

“We know many fans were looking forward to playing the game originally next spring, and this decision did not come lightly,” creative director Jake Solomon and senior franchise producer Garth DeAngelis said. “We decided to push our launch because we need more time to make this the best game possible.

“We believe in our creative vision for Marvel’s Midnight Suns and want to do justice in delivering an unforgettable adventure set in the supernatural side of Marvel. These extra months will be used to add more story, cinematics, and overall polish and will be essential in helping us make our vision a reality.”

It’s also fair to point out that the first three months of 2022, which is set to be a big year from start to finish, are pretty heavily loaded already: Games like God of War, Rainbow Six Extraction, Dying Light 2, Destiny 2: the Witch Queen, Elden Ring, Saints Row, and Tiny Tina’s Wonderlands, among many others, are all set to launch in the first quarter of the year. Firaxis may not be actively looking for a less crowded stage upon which to strut its stuff, but it probably wouldn’t hurt—and the not-quite-runaway success of Marvel’s Avengers, which is about as sure-fire a license as you can get, is probably a cautionary element too.