Home » Marvel’s Midnight Suns is a card game, in part

Marvel’s Midnight Suns is a card game, in part 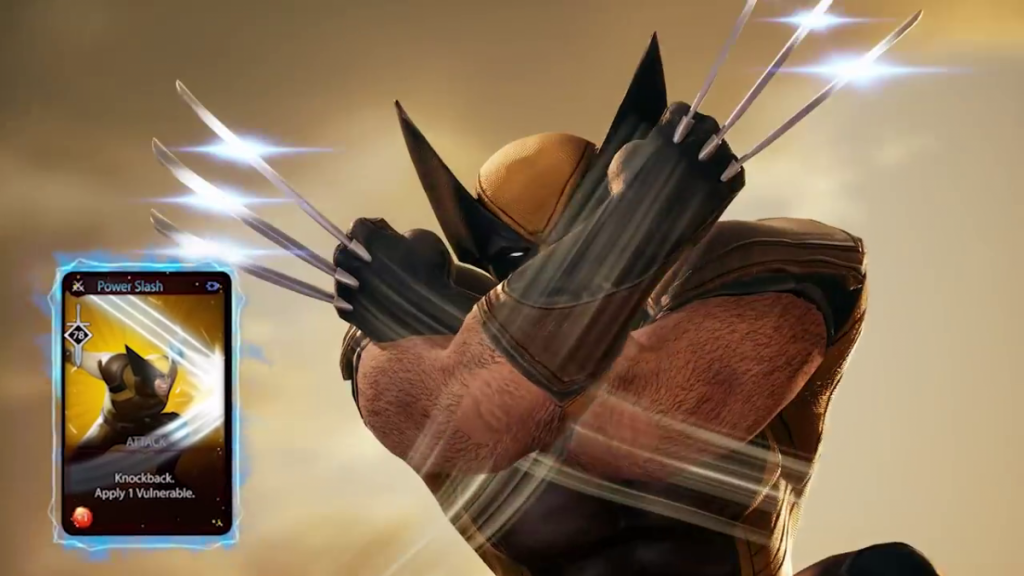 When it announced tactical Marvel RPG Midnight Suns last week, Firaxis told us that its turn-based combat would be “completely different” from XCOM’s. I really should have known what was coming, here in 2021, when Slay the Spire’s status as the harbinger of a deck-building boom has been well established.  As the Midnight Suns gameplay trailer above reveals, cards are a key part of the RPG’s tactical superhero combat.

It still looks XCOM-like at a glance, with somewhat bland-looking arenas and characters holding poses, waiting for instructions. But the camera is at a steeper angle, and rather than action buttons, there’s a row of cards at the bottom of the screen. These abilities will be dealt from a deck at the start of combat, and perform basic-sounding attacks like “Slash” and “Whip” along with dramatic moves that trigger big JRPG-style animations.

It looks quite JRPG-like in moments, actually, with the heroes and enemies sometimes facing off in lines—the slow-build of certain XCOM scenarios, where you’re quietly moving soldiers into a spread-out cover formation, doesn’t appear to be present. The heroes can be moved around in the 3D arenas, but it doesn’t seem like positioning and cover are as serious a consideration as they are in XCOM, although environmental kills, such as pushing a guy off a skyscraper, come into play.

The trailer also covers the other half of the game, which takes place in The Abbey, your superhero crew’s base and hangout spot, where you can craft and upgrade cards, and chat with the likes of Iron Man, Wolverine, Captain America, Nico Minoru, and Captain Marvel (here’s the full list of confirmed Marvel’s Midnight Suns heroes).

There’s no ‘romancing,’ but as a customizable new hero named The Hunter, you can become “very” good friends with the other Marvel heroes and let your imagination do the rest, designer Jake Solomon says. (I’m not sure Marvel would’ve gone for Mass Effect-style sex scenes, but clearly fans wanted to know.) Building these friendships is another way to unlock new cards.

My article from last week provides a more complete picture of what Marvel’s Midnight Suns is about. There’s also another, shorter gameplay trailer embedded below. Midnight Suns is planned for a March 2022 release.