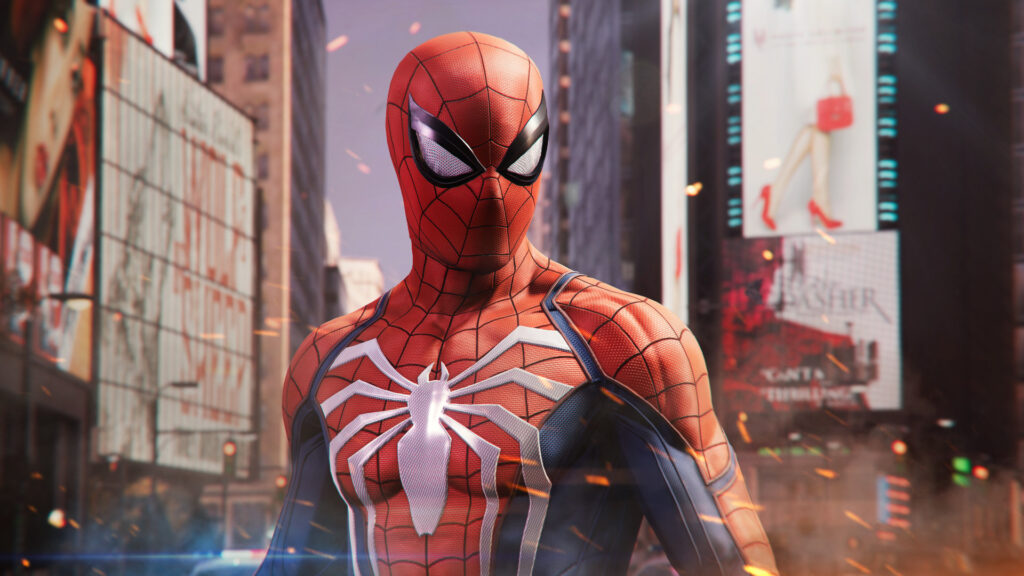 Marvel’s Spider-Man Remastered has finally swung on to PC, almost two years after its release on PlayStation 5 and just shy of four years since its original release. However, this isn’t quite the same game you might have played on either platform. This version contains some exclusive enhancements that aim to make it the best way to play the titular webhead’s finest videogame outing to date, but I can’t speak definitively on that just yet.

I’ve been playing Marvel’s Spider-Man Remastered for the past few weeks, making this the third time I’ve accompanied Spidey and Co on this particular quest to take down superhuman crime lord Mister Negative. Despite my familiarity with the game, it didn’t take long for me to become completely absorbed in the story and web-slinging once again, and it feels just as fun to play as it did when I first picked it up.

Unfortunately, I’ve not been able to experience the build of the game that you will be playing. At the time of writing, developers Insomniac Games and Nixxes Software are still addressing some lingering technical issues prior to launch. As such, I’ll be updating this PC review with my final thoughts on performance shortly after launch when the final build has been released.

For those already familiar with Marvel’s Spider-Man, the game itself remains unchanged – it’s still one of the best superhero games you can play today. So if you’ve not played it before then rest assured you’re in for quite the treat.

You spend the majority of your time in the game swinging from building to building, high above the bustling streets of Manhattan, and it’s easily one of the most enjoyable parts of Marvel’s Spider-Man. Traversal can often feel like a chore in other open-world games, hence the prevalence of fast travel within the genre, but I’ve never found myself wanting to use it here, as zipping through the air is simply delightful. On more than one occasion, I find myself making a beeline for the tallest building I can find, leaping off its roof, and hurtling to the ground with great speed only to break my fall at the last second by firing out a web – few games capture high-speed motion anywhere near as effectively as Spider-Man.

What’s more surprising is that the rest of the mechanics in Marvel’s Spider-Man are almost – if not just as – fun. While the combat and stealth sections feel reminiscent of the Batman: Arkham games, they certainly aren’t carbon copies, which is largely thanks to Spidey having actual superpowers in addition to his unique set of gadgets. There’s a tremendous amount of depth here, and it always feels like there’s something new to master, even after taking on a gang of goons without taking damage and maintaining a 100+ combo. 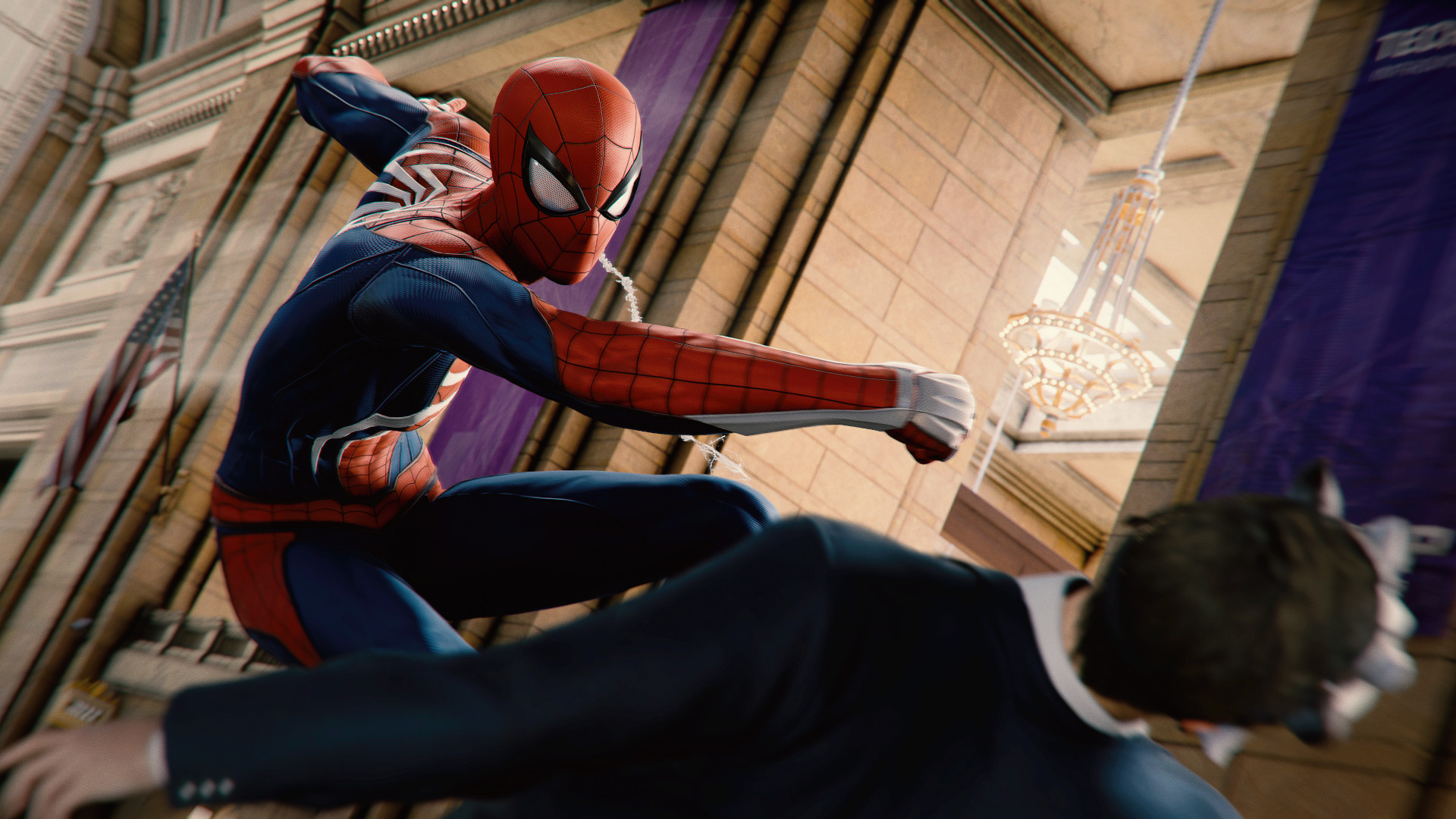 You’ll have plenty of opportunities to develop and perfect your combat skills between main story missions and the seemingly endless array of side activities that Marvel’s Spider-Man has to offer. While the former can be completed in around ten hours or so, if you’re anything like me then you’ll spend triple that finding collectibles, stopping petty crimes, sightseeing, or completing challenges across Manhattan. That’s not including the three chapters of The City That Never Sleeps DLC, which comes included as part of the Remastered package, netting you another 20-odd hours of quips and thwips.

While the majority of these side missions are satisfying to complete, they can become a touch repetitive after a while due to the sheer amount of them – and it certainly doesn’t help that you’ll hear repeated voice lines a lot if you hope to finish them all. To be clear, the quality of writing means they’re merely immersion-breaking rather than annoying, but it all adds up after a while.

Every character in Marvel’s Spider-Man feels well realised when it comes to dialogue or performance. Otto Octavious in particular receives arguably his best adaptation to date, and that’s no mean feat with Alfred Molina’s imposing performance in Spider-Man 2. It’s clear that Insomniac greatly respects and understands the source material that it’s drawing from, resulting in an absorbing story that had me excited during its explosive set pieces and quietly empathetic during its more mature moments. 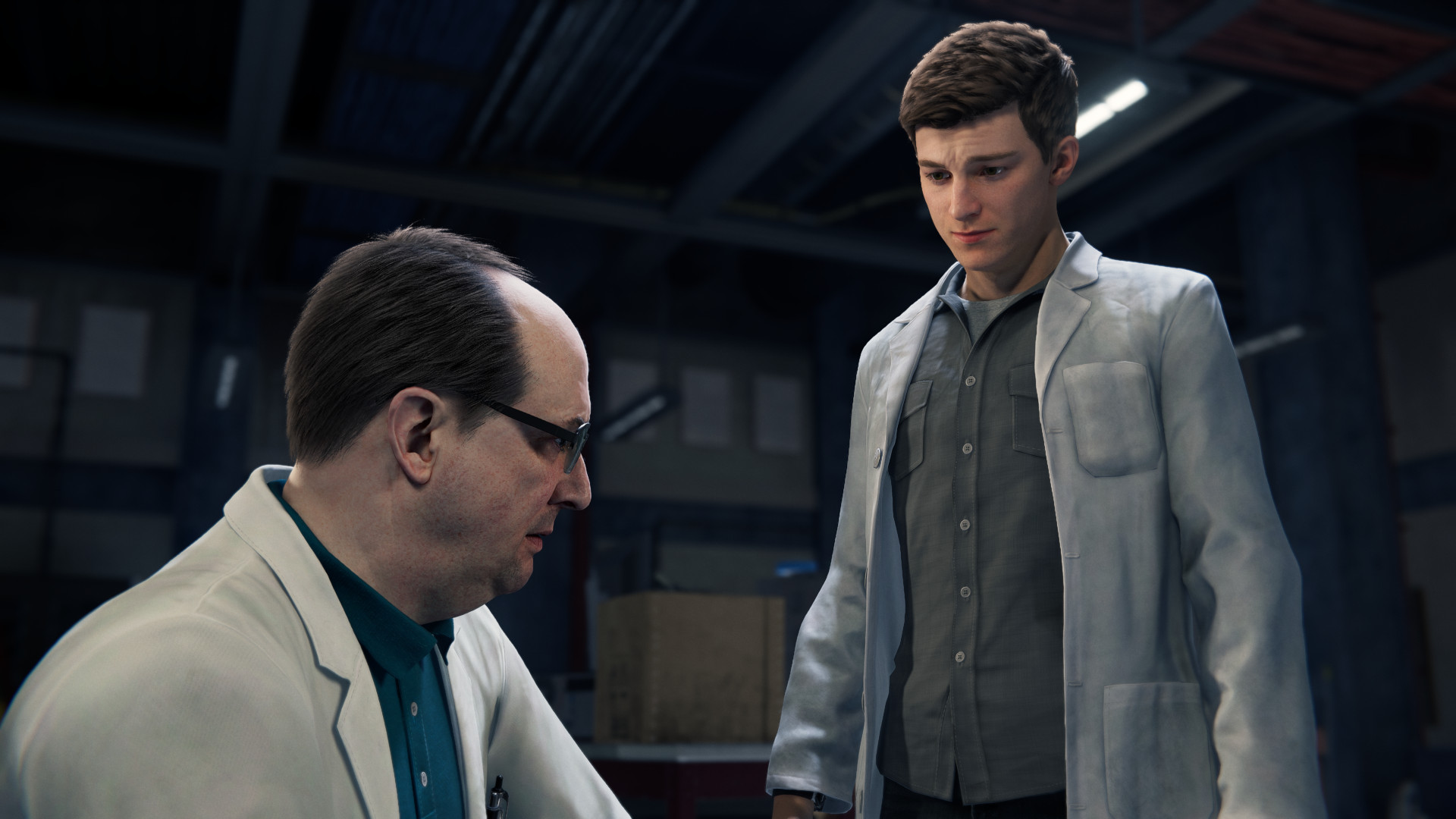 This same degree of adoration is clearly present in the game’s visual presentation too, whether you turn on the exclusive PC enhancements or not. Diving into the settings menu, you’ll find a pretty robust set of graphics options. Your usual suspects are here including an unlocked frame rate, in addition to features such as Nvidia DLSS, Nvidia DLAA, ultrawide gaming monitor support, and of course ray tracing.

The amount of modularity here is fantastic, and it should be easy to find the best balance of quality and performance for your system, regardless of which tier of the Marvel’s Spider-Man Remastered system requirements your rig meets. I say should as it remains to be seen how the game runs with the release build in tandem with game ready drivers from AMD and Nvidia.

That said, the communications I’ve had with the developers on performance issues and their ability to deliver prompt fixes, in addition to the quality of other PlayStation PC releases, instils some confidence in me. In fact, I’ve been told we can expect even more configurable graphics settings at launch, which is of course welcome – but it’s not what’s in front of me now. What I can say is that I haven’t encountered any bugs or crashes, but have found that the game can be quite CPU intensive (even with my Intel Core i7 11700F), particularly when ray tracing is enabled. This results in frame rates varying wildly between interior and exterior environments, from highs of 120fps to lows of around 48fps. Expect an update regarding performance and the like a few days after launch.

Before I close this review out, I’d like to briefly highlight how Marvel’s Spider-Man translates to a keyboard and mouse. While it’s perfectly playable, and you have the ability to customise the keybindings to your liking, I’d sooner suggest you plug in the best PC controller you have to hand. The DualSense is the ideal way to go, with its haptic feedback and resistive triggers, but an Xbox controller will do just fine too. It’s also Steam Deck verified if that’s your jam! 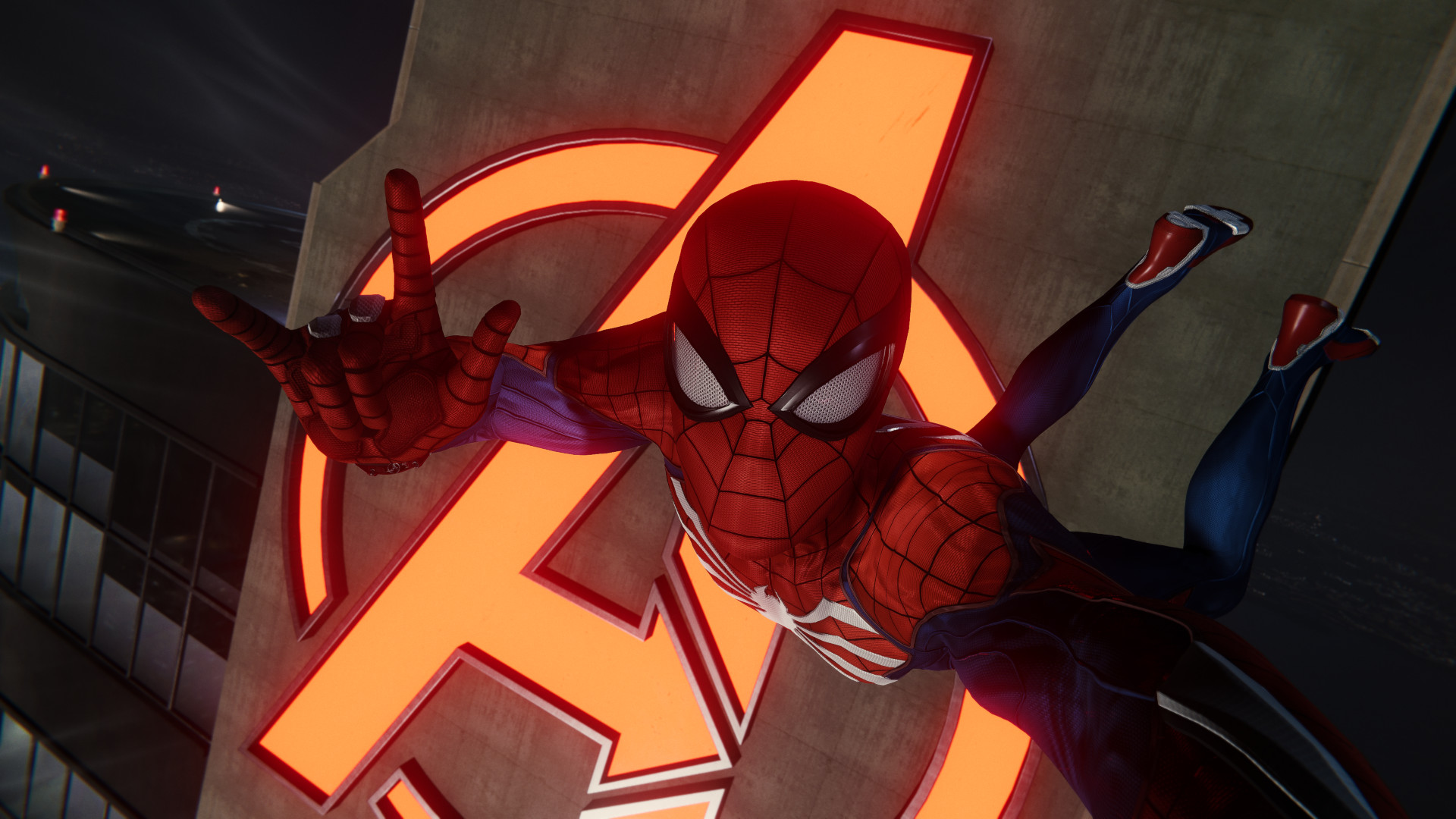 Marvel’s Spider-Man doesn’t push the boat, but it accomplishes what it sets out to do with such a high level of quality that it’s hard not admire its execution. Even after four years of potential challengers behind it, it remains one of the best superhero games that’s now even better thanks to the power of the PC.