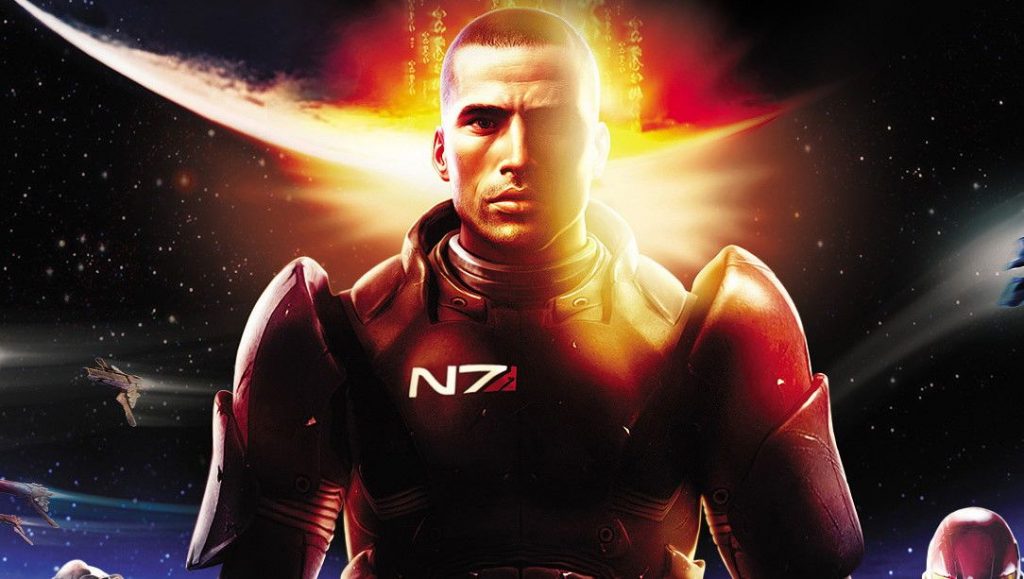 It’s fair to say, without diving too deep into the soothing warm waters of hyperbole, that Mass Effect: Andromeda did some serious damage to one of BioWare’s biggest and most popular game series. Developer BioWare Montreal was transitioned to an EA support studio just a couple of months after Andromeda was released (before being erased completely), and not long after that, plans to continue the story in singleplayer DLC were dropped as well. It was a remarkable failure for one of the year’s most anticipated games.

Electronic Arts and BioWare spent the next couple of years reassuring fans that it was not giving up on the series, and in late 2020 finally came across with the goods (or, at least, a commitment to the goods) when it announced Mass Effect: Legendary Edition, a remaster of the original trilogy that launched in May 2021. It got off to a bit of a rough start thanks to some technical troubles, but that quickly improved thanks to bug fixes and balance changes, and it now has a “very positive” rating on Steam across more than 15,000 user reviews—the last 1,700+ of which have been “overwhelmingly positive.”

Sales of the remaster have been very good too—even better than EA expected, in fact. In an investors call yesterday, CEO Andrew Wilson credited the “outperformance” of Mass Effect Legendary Edition (along with the surprise hit co-op romantic comedy It Takes Two) for delivering a “big beat” in the company’s most recent quarter, and recommitted to further investment in the series.

“There is enduring power to the franchisees and IP that we are building,” Wilson said. “The launch of Mass Effect Legendary Edition, the remaster of the first 3 Mass Effect games, reignited the passion of fans around the world, driving sales performance well above our expectations.”

BioWare has already said that it’s making a new Mass Effect game, and early hints are that it’s going to follow the original trilogy in some way, rather than Andromeda—although there may be Andromeda elements to it as well. Liara is confirmed as coming back, and given the response to the Legendary Edition, I wouldn’t be at all surprised to see EA lean even more heavily into the connection to the glory days. BioWare killed Shepard and brought them back from the dead once, after all—no reason it can’t figure out a way to do it again.