Home » Matt Damon is a huge Myst fan, didn’t want The Bourne Conspiracy to be an FPS

Matt Damon is a huge Myst fan, didn’t want The Bourne Conspiracy to be an FPS 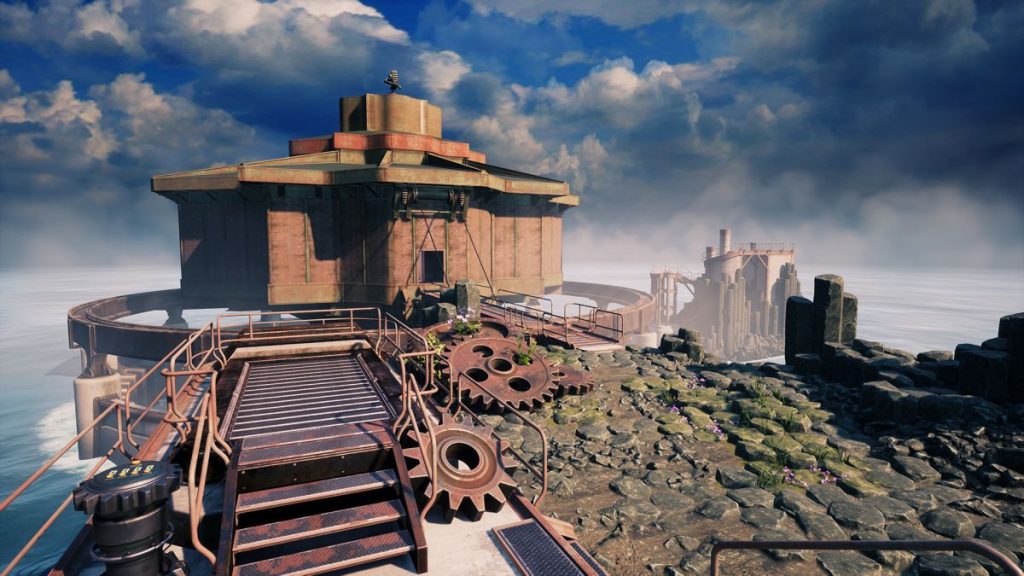 Celebrities, they’re just like us! Who’d have ever guessed? From Henry Cavill’s Warhammer obsession to an Olympic athlete competing while rocking a Witcher medallion, it’s actually been rather nice to see these small snippets of nerdery in all corners of media.

You can add Matt Damon to that list too, as he chatted on the recent Hot Ones episode about his love for Myst, and how the game influenced his decision to turn down a role in the Bourne Conspiracy game despite being offered “a bunch of money.”

When asked if he wasn’t in the 2008 adaptation because it wouldn’t be like Myst, Damon said “I just didn’t want to do, kind of a, just like a first-person shooter. Like, they offered me a bunch of money but it was like, if you can make it more… a little more thought had to go into it.”

Damon then touched upon Cyan Worlds’ classic adventure puzzler, saying “you know, like Myst. I love that game. So I was like, you know, ‘more like Myst.’ And they were like ‘no’ and just went and made it without me.”

It’s not the first time Damon’s love of Myst and his subsequent absence from the Bourne Conspiracy has turned up. Back when the game first came out, articles had reported that he wanted a more Myst-like Jason Bourne adventure. But it’s always nice to hear it from the horse’s mouth, even if that mouth is suffering through hot wing-induced trauma.