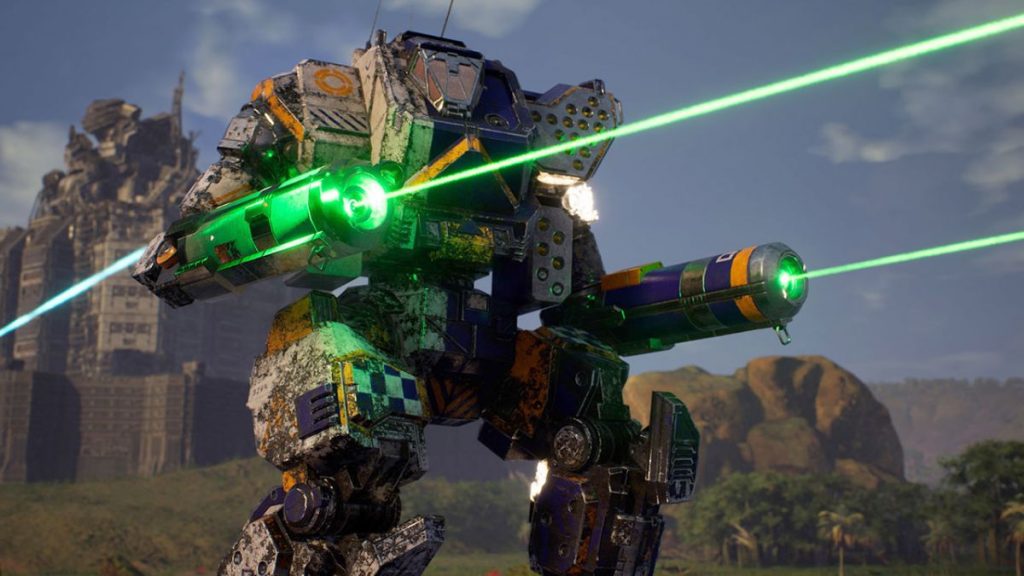 MechWarrior 5: Legend of the Kestrel Lancers is coming to Steam, GOG, and Epic Games Store on September 23. Forgoing the series’ trademark sandbox structure, Legend of the Kestrel Lancers focuses more on story—don’t worry, there will still be plenty of time for smashy mechs. The expansion also introduces new jungle and desert biomes as well as Mega Cities, the latter of which (according to developer Piranha Games) are “significantly” larger urban playgrounds that you will undoubtedly smash to bits.

Set during the Fourth Succession War, Kestrel Lancers is a standalone campaign with 14 missions and seven battle scenarios on custom maps in addition to new All-Out War scenarios and procedurally generated missions. The expansion doesn’t add any new mechs, but it will come with more than 20 mech variants—essentially, new mech loadouts.

Piranha Games also plans to release a free update adding a couple features to the base game. Melee combat is finally a thing, giving you the power to swing your mech around and punch anything that gets too close. You’ll also be able to switch between your mech and any AI-controlled mech during missions.

The news comes alongside a very short, 15-second teaser trailer. However, I assure you it is worth watching. It opens on a wedding ceremony before zooming out to reveal… MECH WEDDING GUESTS. Great stuff.

In our MechWarrior 5 review, we scored the game an 80/100, calling it “the best new mech smashing simulator around” at the time but lamenting its narrative.

“MechWarrior 5 is a game that will get a pass on its narrative woes because, I must concede, the narrative is so thin the gameplay completely trumps it,” we wrote. “MW5 is unmistakably a game about being a sandbox mech jockey, and the stories are just a low-quality veneer over some superb robot combat.”

With the focus shifting to the story in Legend of the Kestrel Lancers, hopefully we’ll get some storytelling that matches the mech mayhem.