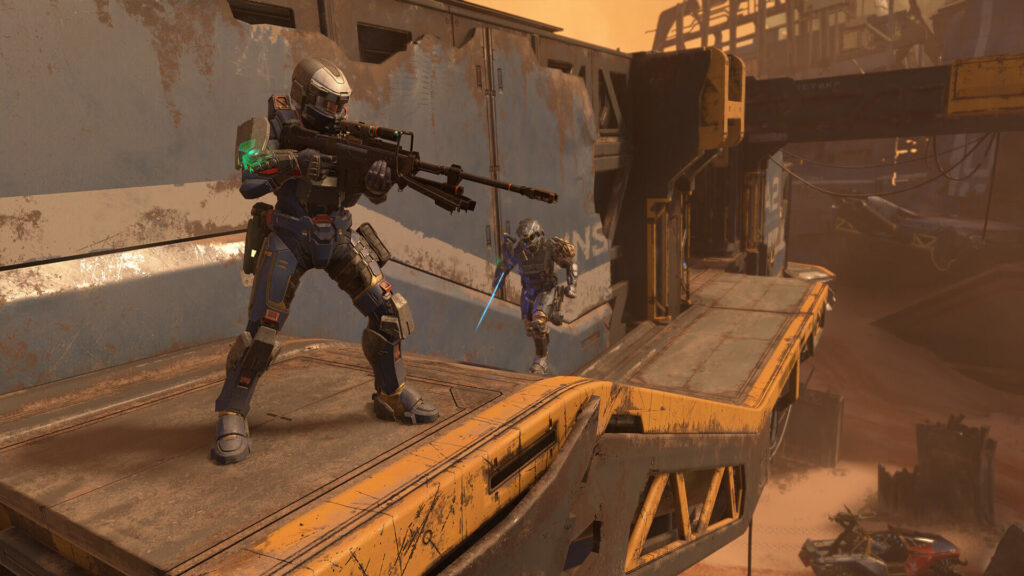 Halo Infinite is no stranger to technical problems, and some have persisted since its release. Melee desync is one of these Halo issues, and it refers to melee attacks not registering correctly because the server and client believe that players are in a different position than they are. The lack of player collision, allowing players to phrase through each other, likely isn’t helping the problem either.

As spotted by VGC, a recent post on Reddit brought up the issue with video evidence, and this time a developer from 343 Industries responded. Unfortunately, the response mentions that the developers who would be fixing this issue are currently working on other things — for now.

Brian Berryhill, a senior sandbox designer at 343, responded to say, “Just wanted to comment that we appreciate these types of compilations. Videos like this always get pulled into bug/task threads for UCN (networking) improvements.” He then explained why the issue was not being currently addressed.

“The TLDR of it is the devs that would work on these fixes have been allocated to other Infinite work. Their work has had some knock-on benefit to our UCN solution, especially around movers (players, vehicles, etc) on object devices (elevators, pistons, bridges, etc), but not around the melee and ‘around the wall’ shots. These devs are coming home to Sandbox soon (hopefully).”

Still a lot of work left to do

Halo senior community manager, John Junyszek, followed up later on the topic of melee desync. In a response to a Twitter thread, Junyszek mentions that the team is working on campaign co-op.

“However, this doesn’t mean we’re ignoring desync – the team is still constantly investigating reports as they come in,” Junyszek wrote. “Both efforts require lots of TLC.”

Fans of the Halo Infinite want the game to succeed, but these melee issues are just one of the many problems the community have highlighted. Season 2 began near the start of May, and it brought with it strange bugs like guns jamming, and the removal of skill jumps on multiplayer maps.

343 acknowledged the fan complaints about Season 2’s issues, and it has since resolved some of them. Skill jumps have mostly been returned to how they functioned before, but, understandably, fans may feel frustrated at how frequently they have to complain about fixes for the game.