Home » Metaverse advertising could involve tracking your eyes and more

Metaverse advertising could involve tracking your eyes and more 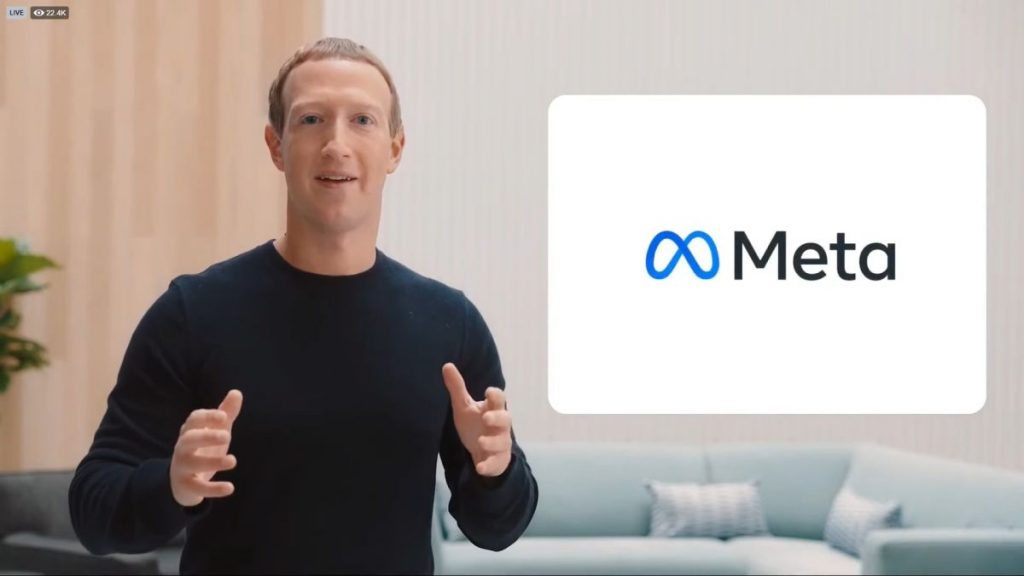 In moves previously thought impossible, it looks like Facebook/Meta has come up with ways to make the metaverse even creepier than its promo videos.

Protocol explains that several patents recently granted to the social media megacorp give some potential insight into more ways it plans to profit from the metaverse. They include information on what biometric data the company plans to collect, which includes eye tracking in pupil movement as well as body language.

Part of this seems in a potentially genuine effort to increase immersion. The patents describe a realistic virtual reality, so probably a bit more advanced than what we’ve seen so far. We already got a fairly early look on a haptic feedback glove, but looks like there’s even more. There’s devices to wear to help track movement, which includes a new magnetic sensor system for around the torso. All of these innovations could be really cool to see come into VR but maybe not by a company so well known for selling all your data.

Of course, there are other patents too that address virtual stores and personalised advertising which sounds a lot more like where most businesses currently see the metaverse. It’s all about making money and advertising to users, rather than necessarily providing a good experience. Meta’s Nick Clegg, who’s in charge of global affairs made no secret of what the company plans to do with much of this data.

“Clearly, you could do something similar [to existing ad targeting systems] in the metaverse — where you’re not selling eye-tracking data to advertisers, but in order to understand whether people engage with an advertisement or not, you need to be able to use data to know,” Meta’s Nick Clegg told the Financial Times (via Protocol).

I wish someone at Meta was tracking my eyes right now so they could get whiplash from how hard I just rolled them. These are just patents, and the metaverse might end up shaking up entirely differently, not using any of them. However, with the way it’s currently going, it’s really not shaping up to be a place where I would ever want to hang out.