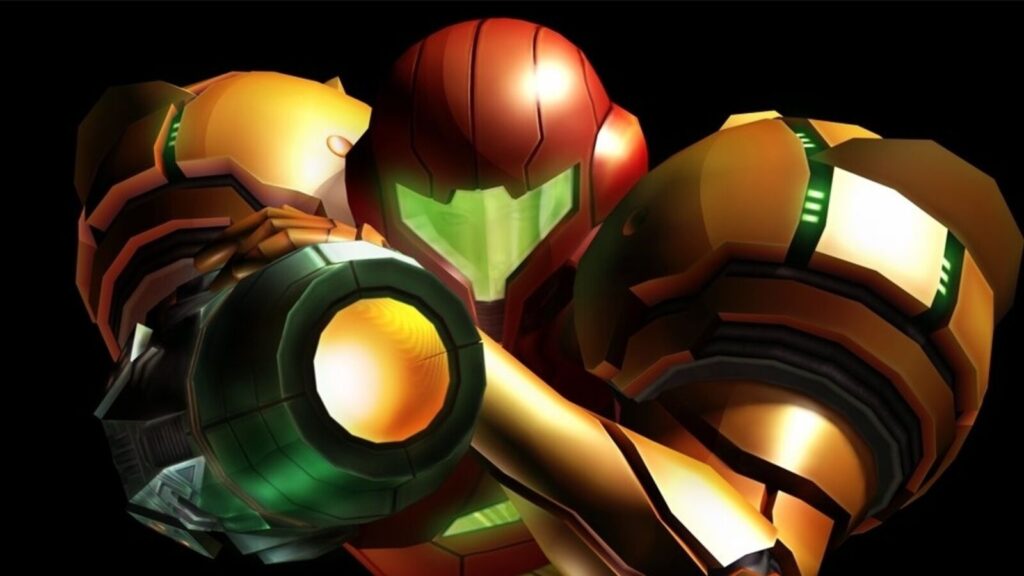 Whispers of a Metroid Prime remaster for Switch have been circulating for quite some time, but a new report has claimed Nintendo is finally almost ready to share the fruits of its labour, and will be releasing the long-rumoured game at the end of this year.


That’s according to the persistently leaky Jeff Grubb, who shared the news on Giant Bomb’s Game Mess Mornings show, saying he’d been told “pretty definitively” that an updated version of Metroid Prime 1 – what he referred to as Metroid Prime Remastered – was set to be one of Nintendo’s “big holiday games” for 2022.


“In the past, this is something I’d heard was in the works,” Grubb explained, “they have things happening with that game. Now I’ve been told that their plans are to release that game this holiday – I think almost certainly to line up with the 20th anniversary in November.”


As for the other currently released games in the Metroid Prime series, Grubb added that versions of Metroid Prime 2 and 3 for Switch are also “pretty much done”, but will likely drop “later along the road”.


However, it sounds like only Metroid Prime 1 will be getting the “big remaster treatment”, with Grubb noting that while its sequels may see the likes of updated controls on Switch, they won’t be getting “quite the same overhaul”.


Metroid Prime re-releases for Switch do, of course, make a lot of sense. The long-in-the-works fourth entry in the series is currently in development at Retro Studios for an unspecified launch on Switch, and given that Metroid Prime 3 released 15 years ago this year, there’ll likely be plenty of players in need of a refresher.

Grubb suggested further news on Metroid Prime remastered may be shared in a Nintendo mini-direct covering first-party titles in July. The company has a third-party showing scheduled for tomorrow.