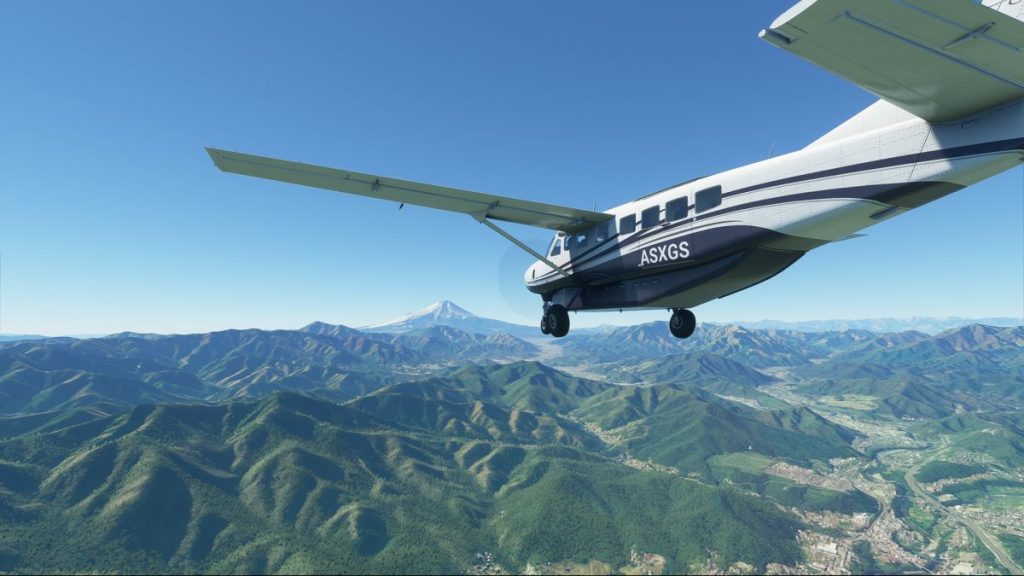 A major update came to Microsoft Flight Simulator this week, with improved performance as one of its main focuses. According to the release notes, it added “improved multi core support for CPU” as well as “better memory and GPU usage” and “faster loading times”. In addition, “stutters have been significantly reduced”. That all sounds like great stuff, but unfortunately the update has also been causing the game to crash to desktop for some players, even in the menu. That’s not so great.

The subreddit contains several posts along the lines of “New update has increased performance, unfortunately this isn’t useful because now I can’t play for 5 minutes without crashing to desktop” or deploying the usual memes. The tone of posts on the official forum has been less playful, however.

The latest development update notes that a hotfix dealing with the problem will be ready tomorrow (8am PT on July 30), with fixes for “various crashes” including those “related to the offline AI traffic”.

A community manager announced the hotfix while noting the last week has seen a change on the forum with an increase in “users lashing out at each other, threats made towards one another, and some general rudeness”. From now on the forum will have a zero-tolerance policy and users being rude to other users will be given a 30-day silence period. The community manager concludes, “There is absolutely a way to have a civil discussion about Flight Simulator without name-calling, baseless threats, or harassment.”