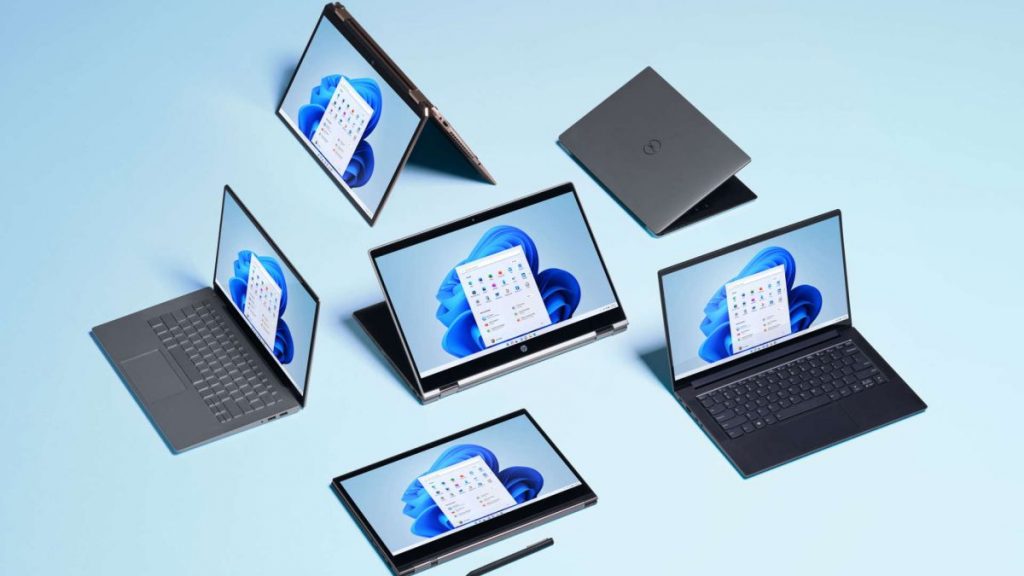 Microsoft has decided now is the time to boot incompatible PCs from the Windows 11 Insider Program. The company had previously allowed machines that didn’t meet its stringent requirements for the upcoming operating system to run it in testing, but it’s now announced that’s all set to come to an end.

Microsoft has received a fair bit of criticism for its strict Windows 11 system requirements. Not the least bit from ourselves, as Wes Fenlon recently positing the question ‘How the hell is Microsoft already screwing up Windows 11 this badly?’

Microsoft is determined to stick to its compatible CPUs list, though. That means most CPUs older than AMD’s Ryzen 2000-series or Intel’s 8th Gen will be unable to run as intended with Windows 11 installed.

Incompatible machines, however, have until now been able to run Windows 11 as a part of the Insider Program.

That’s soon to be no longer the case, though. Some users are already reporting they’re unable to enroll in the Insider Program on incompatible machines, as BetaWiki notes on Twitter, and it appears this will soon be the case for all.

Microsoft has now dropped ineligible systems from the Insider program and tells them to install Windows 10. pic.twitter.com/zfALanmcuqAugust 31, 2021

So if you’re stuck without a compatible PC during a chip shortage (great time for it, eh?), you can still download the Windows 11 ISO and install it from there. This is a bit fraught with danger, though, as Microsoft has confirmed these ISO installs will not receive important updates, including security ones.