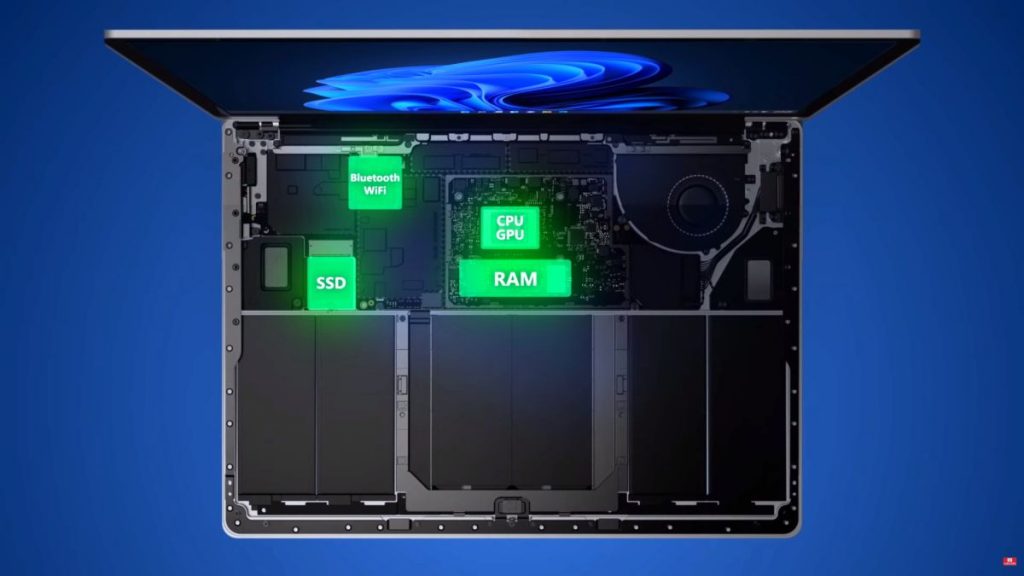 Microsoft continues to double down on its assertion that the Windows 11 system requirements are absolutely necessary, and this whole TPM 2.0 schtick is vital for the safety of you, your PC, and maybe even the world. Okay, I made that last bit up, but the big M is sticking to its guns and has released another video (via Videocardz) backing its decision on excluding a whole lot of hardware that was fine with Windows 10.

The latest claim is that you’re going to see fewer blue screens of death—or maybe black screens of death—because of the new system requirements, citing a “99.8% crash-free experience in the [Windows 11] preview.”

Look, there’s still a part of us that feels at some point in the future, maybe the distant future, Microsoft will turn around and say ‘You know, what? We don’t mind what processor you use with Windows 11,’ but for right now this is where we’re at. You need a modern CPU for Windows 11 for security and reliability.

And maybe a little performance.

“So the requirement for Intel 8th Gen and AMD Ryzen 2000-series, and newer, chipsets does definitely contribute to performance,” states Microsoft VP Steve Dispensa in the recent video. “But the main rationale here is actually the balanced security with performance. Security is at the core of these requirements.”

He does point to differences in how Windows 11 prioritises apps running in the foreground window. With the system running at 90% CPU load, it’s still possible to get a responsive experience opening and using foreground apps thanks to these prioritisations.

“Under the hood, we’ve done a lot of work in memory management to favour the app windows we have running in the foreground, so that they’re prioritised with more CPU and other system resources.”

He also suggests that the Edge browser’s sleeping tabs can help reduce memory demands by 32% and CPU usage by 37% on average. It’s worth pointing out those numbers relate purely to the browser experience, and with sleeping tabs on and off, not a measure of the performance difference that Windows 11 itself is offering.

But while the system requirements and their focus on TPM 2.0 compatibility for security isn’t that sexy a reason for ditching slightly older CPUs, having an OS that crashes only 0.2% percent of the time might be more attractive to potential users.

“We’ve also focused on reliability,” he continues. “So supported CPUs use the new windows DCH drivers, and are supported by our OEM and our silicon partners… Now with these new chips, and the driver model, we’re now seeing a 99.8% crash free experience in the preview.”

Still, it’s all just messaging that means the same thing: These are the Windows 11 system requirements and you’re just going to have to live with it. At least for now, while Microsoft continues to confuse us all.