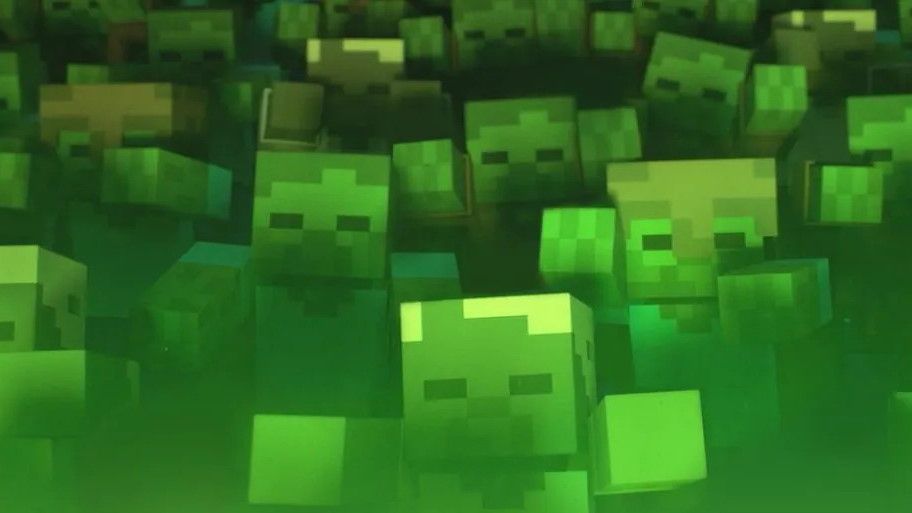 Last year’s plan for an in-person Minecraft Festival was scrapped in March 2020 because, as you have no doubt already guessed, of the Covid-19 pandemic. Instead, fans were treated to Minecraft Live, an online event that ran in October of that year. Today Mojang announced that it will return for 2021 with “juicy Minecraft news,” chats with content creators, and a community that will somehow “actually influence the game.”

The show will begin at 9 am PT/12 pm ET/5 pm BT or your local equivalent on October 16—there’s a map below if you’re not sure about that sort of thing—, and will be streamed on the official Minecraft Facebook, YouTube, and Twitch accounts, as well as at minecraft.net.

“The guest list includes new and familiar faces from Mojang Studios, our amazing community, and a surprise appearance or two,” Mojang said. “On the menu you will find in-depth interviews, exciting reveals, a nail-biting vote, and puns galore! In lieu of gifts, please send positive vibes so the power doesn’t go out.”

Mojang said that more information about what’s in store will be revealed closer to the show date, but one thing I would expect to figure largely is the Minecraft 1.18 update, the second part of Caves & Cliffs, which became a thing in April when Mojang chopped the planned big update in two and delayed the second half until later this year. It will still be a big update, though, delivering a complete overhaul to caves, new biomes and sub-biomes, new blocks and items, and something called the Warden. (In case there’s any question, it’s not a good something.)

A firm release date for the 1.18 update still hasn’t been announced but the end of 2021 is a lot closer now than it was then, and Minecraft Live seems to me like a fine time to nail it down—or maybe even do a surprise rollout.

As for the in-person Minecraft Festival, Mojang and Microsoft apparently had a better grasp on the reality of Covid-19 than most other game companies: It postponed the show all the way into 2022. A more specific date hasn’t been set.