Minecraft marketplace has a big sale on, marking fifth anniversary 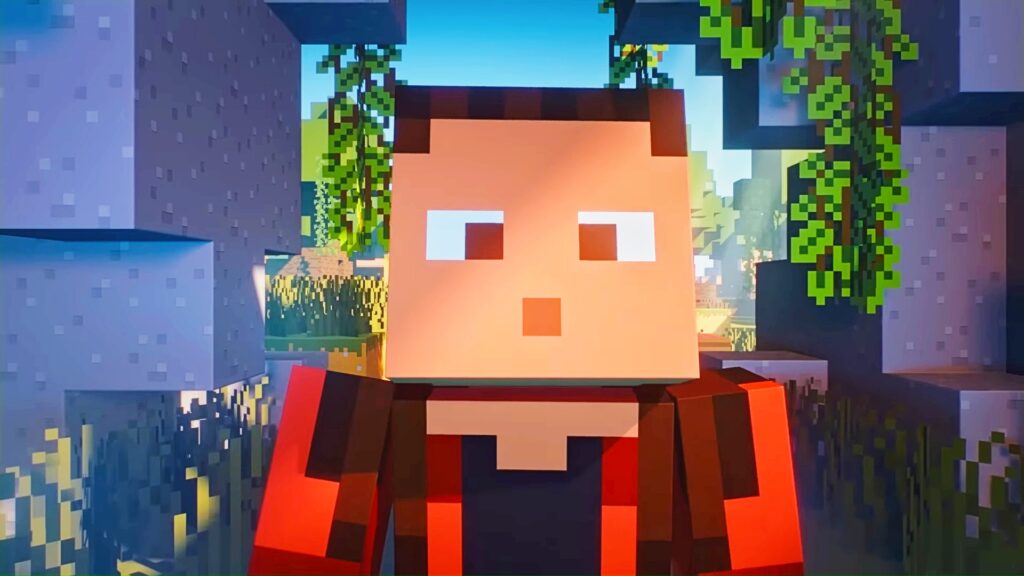 The Minecraft marketplace has so much stuff to spend real money on, along with a few cool free things. It’s got licensed DLCs, unique skins, and uh, whatever all of this stuff is. It’s also been around now for five years, and to mark the occasion, there is a big sale going on between June 28 until July 12.

According to the official site, there are over 200 pieces of discounted packs on sale, and 14 character creator items available for free. That’s not all though, because you can check out the creator tycoon map, and there’s a new adventure coming from Gamemode One called “Spellcraft.”

Spellcraft has you trying to harness the elements to become a spellcrafter, in order to restore an ancient machine. You’ll then have to venture through magical rifts and fight your way through minions to be able to upgrade your spells to fight stronger enemies. According to the official post, there are over 20,000 unique spells to craft here, more than enough to keep even the most dedicated witches and wizards entertained.

Gamemode One might not be a group you’ve heard of, but they’re an official Minecraft creator partner, and they’re responsible for the How To Train Your Dragon, Sonic, and Pac-Man crossovers. It’s fair to say they’ve got some pedigree behind them, so if you’re the kind of person who loves a bit of magic, then it’s definitely worth keeping an eye out for Spellcraft when it releases on July 5. Also, Spellcraft is going to be free, so there’s no excuse not to get crafting and conjuring.

But if you’re more into military-inspired chaos than magic, you should check out this video where a Minecraft YouTuber created a working tank.